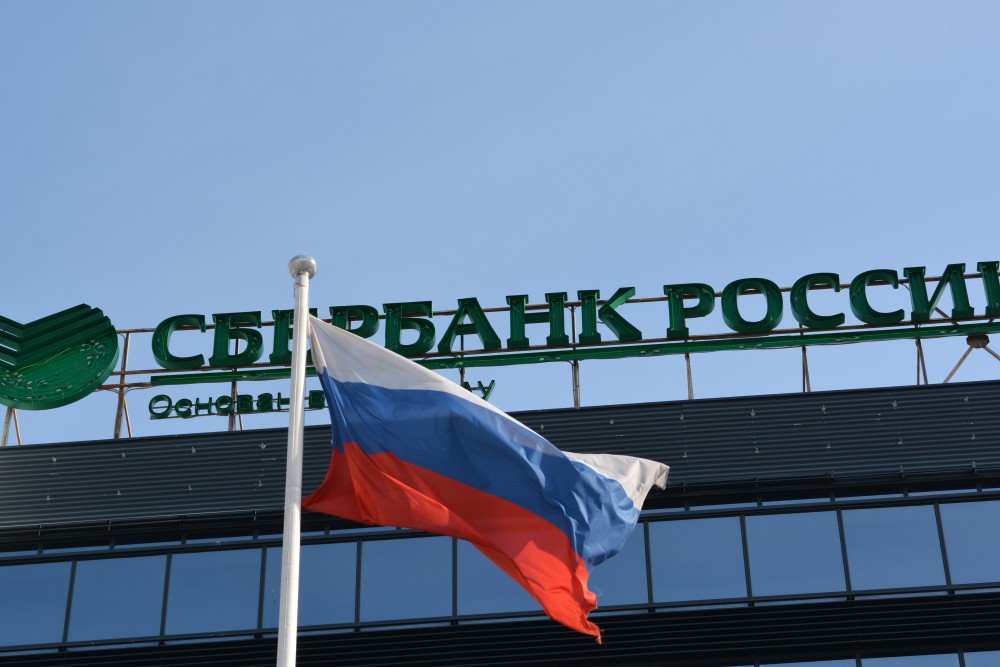 Value of Norway’s shares in Sberbank increased by NOK 750 million in 2015.
By

Paradox or not; Norway has Russia’s largest bank on its sanction list, but keeps shares in the same bank.

Last year, the value of the shares in Sberbank owned by the Government’s Pension Fund Global increased from NOK 1,3 billion (€117 million) to NOK 1,88 billion (€198 million).

Sberbank was placed on the European Union’s sanction list, also followed by Norway, after Russia’s annexation of Crimea in March 2014. The aim is to restrict Russia’s access to European capital markets. The sanctions is one of the reasons why Sberbank’s market value dropped in 2014, but now it seems like the value has gained what it lost.

The Norwegian regulations on restrictive measures also list VTB Bank. Last year, the Oil Fund owned shares worth just over NOK 2 billion in the bank. This year’s overview, however, shows a value of just NOK 44 million. The Norwegians have sold out shares and the Fund owns just 0,04 percent of VTB Bank.

Norway’s Pension Fund is savings for future generations. The fund, commonly referred to as the Oil Fund, is one of the largest pension fund in the world. In Russia, the fund owns shares in 56 companies, valued at NOK 15,4 billion (€1,62 billion). That is down around a billion kroner from a year ago.

Four of the industrial companies that the fund holds shares in are big in the Barents Region. On the Kola Peninsula, Acron produces mineral fertiliser in Kirovsk; the same does PhosAgro. Severstal operates the mining and processing plant in Olenegorsk south of Murmansk. In Arkhangelsk region, Alrosa extracts diamonds.

11 of the Russian companies on the investment list are in the oil- and gas business.

Gazprom Neft is one such company that develops Arctic offshore oil resources. The company, operating the Prirazlomnoye platform in the Arctic Pechora Sea, is still on list of Norwegian shares. The Oil Fund owns shares in Gazprom Neft valued at NOK 122 million (€13 million).

Other Russian petroleum companies on the investment list are Bashneft, Tatneft, Novatek, Lukoil. The largest investments are in Gazprom (NOK 1,78 billion) and Surgutneftegaz (NOK 1,4 billion).

In the Pension Fund’s interactive map, you can search all companies.