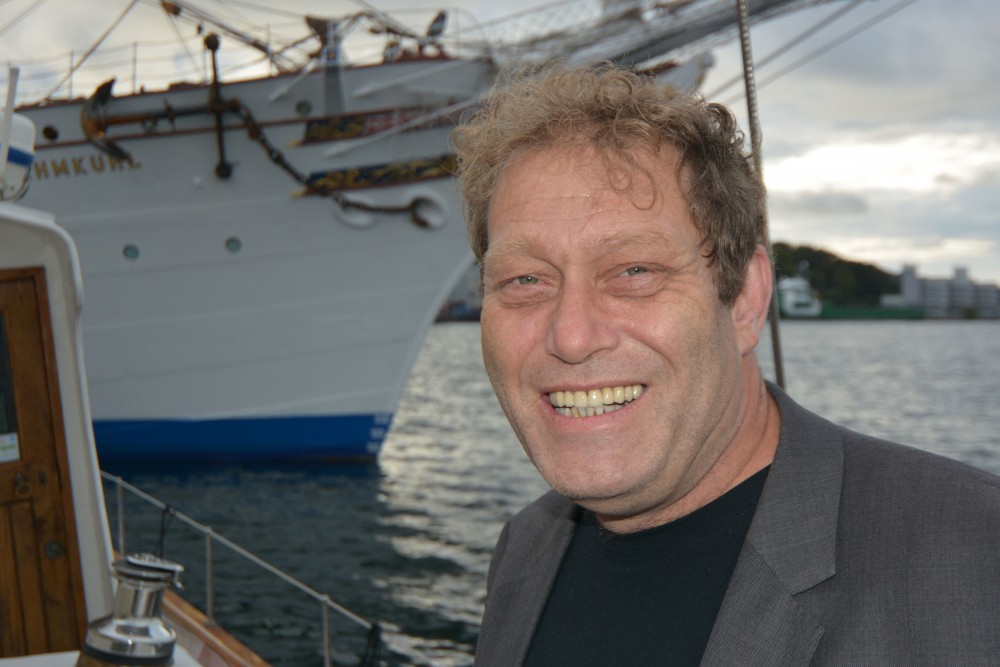 Frederic Hauge of Bellona is pleased that Shell has cancelled its plans for drilling in the Arctic. Photo: Thomas Nilsen

Shell backing out of drilling in the Barents Sea is the beginning of the end of Arctic drilling, says Frederic Hauge in Bellona.
By

“This confirms what we have been saying the whole time: The Arctic is too expensive and too risky. It is only natural that this is the first place where Shell backs out from when the oil prices are low,” Hauge says to NRK.

On Monday Shell informed that they would cancel their application for Norwegian licenses to drill in the Barents Sea, half a year after the company gave up drilling operations outside the coast of Alaska.

Hauge believes Norway’s ambitions when it comes to Arctic oil and gas can become a costly gamble: “The Barents Sea has the world’s most expensive oil and gas. The government is taking a huge risk by going in there – these are vulnerable areas with difficult weather conditions and little infrastructure and preparedness,“ he says to NRK.

“The 25 other companies that have applied for licenses in the Barents Sea should do like Shell,” says Truls Gullowsen, leader of Greenpeace Norway to Barents Observer.

“Shell is the first company to take a reality check and withdraw from the 23 license round. This confirms the huge environmental risks and uncertainties concerning profitability of oil drilling in ice-covered areas in the northern parts of the Barents Sea,” Gullowsen says.

The Norwegian Minister of Petroleum and Energy Tord Lien said Shell’s decision had no implication for the conduct of the licensing round. The awards would still be announced before July, he said to Reuters.