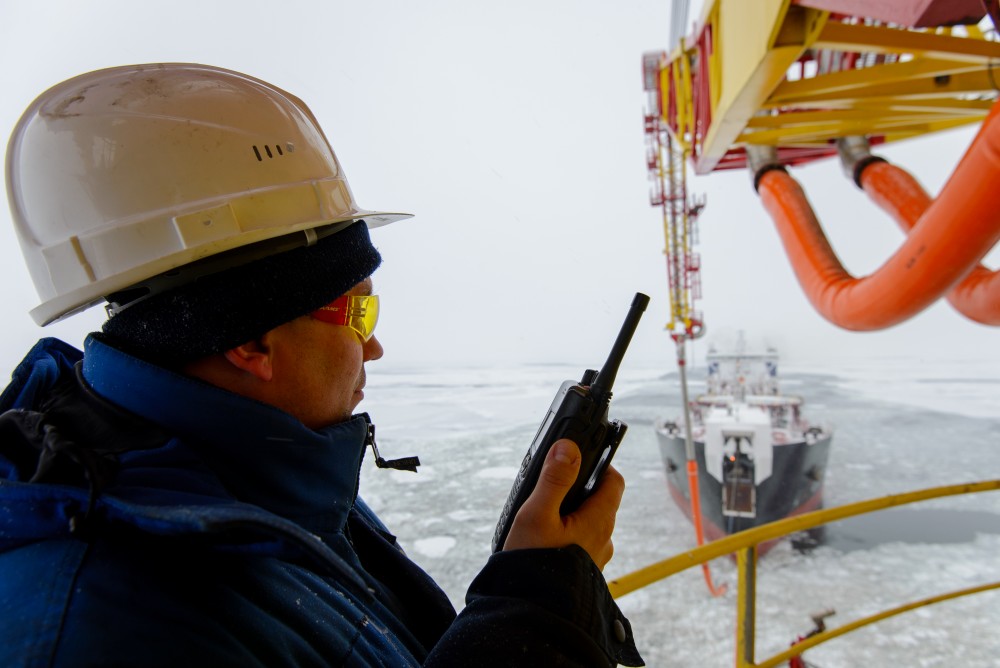 Prirazlomnaya has produced one million barrels of oil since the start in December 2013. Photo: Gazprom Neft

Consistent with the field development plan, the well will be used for reinjection of waste materials produced during well construction.

Injection will take place into strata above the production horizon, ensuring its protection from higher and underlying layers. The absorption well will optimize the recycling of industrial wastes, which will now be utilized directly at the field with no negative environmental impacts, the company’s website reads.

“The absorption well significantly improves the security, manageability and cost-effectiveness of the project. Making possible the direct recycling of waste directly on the platform, with no impact on the environment, is its main purpose. Added to which, we are reducing costs by transporting waste onshore,” said Gennady Lubin, executive director of Gazprom Neft Shelf.

A “zero emissions” system has been integrated into the platform to prevent the discharge of any production or drilling waste into the sea, with waste, instead, re-injected directly into the strata, or transported onshore for recycling.

Two production wells are currently in operation at the field, together with the injection well. The project envisages the commissioning of a total 32 wells.

The platform in the Pechora Sea in 2015 produced more than 800,000 tons of oil. The total amount shipped from the field since start of production in December 2013 is more than one million barrels.