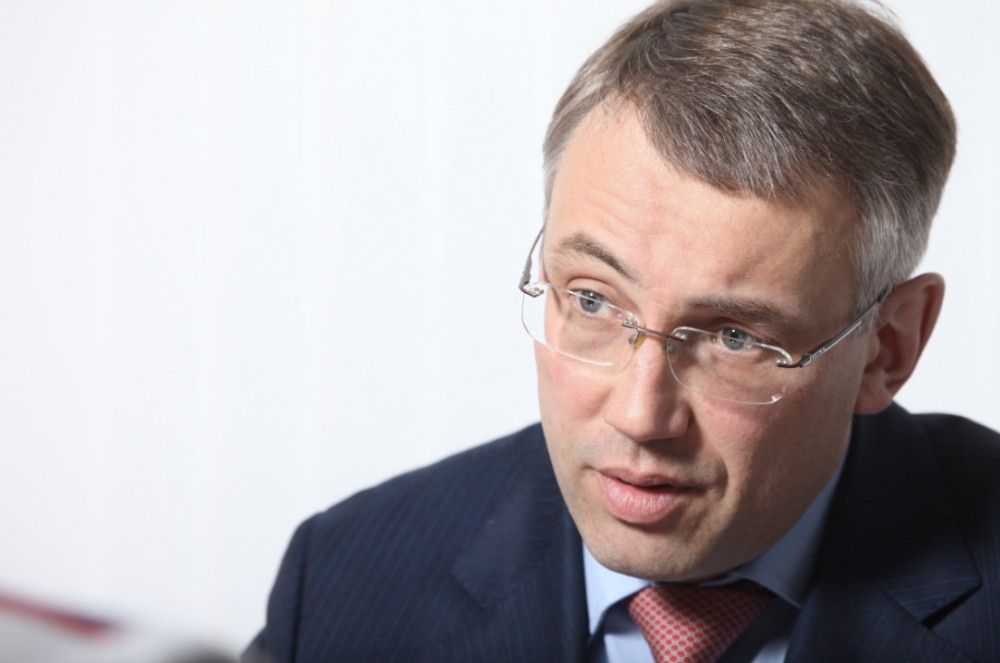 The leaders of two Arctic regions are among the ten best paid governors in Russia.
By

A rating presented by newspaper Vedomosti shows that Igor Koshin from the Nenets Autonomous Okrug is Russia’s 6th best paid governor. Koshin in 2015 made a total of 32.5 million rubles (€434.000), almost three times more than in 2014, the study shows.

Also regional leader of the neighboring Yamal-Nenets Okrug, Dmitry Kobylkin, is on the top ten list. According to Vedomosti, he in 2015 had incomes totaling 19.1 million rubles (€253.000).

Both the Nenets AO and the Yamal-Nenets AO are major oil and gas-producing regions.

Meanwhile, the leaders of the Komi Republic and Arkhangelsk Oblast are both far down on the list. Komi leader Sergey Gaplikov in 2015 made 7.1 million rubles, while Arkhangelsk Governor Igor Orlov made 5.5 million rubles.

The rating is topped by Aleksandr Bogomaz from the Bryanskaya Oblast who made 913.6 million rubles (€12.2 million) and Rustam Minnikhanov from Tatarstan (262 million rubles).

Murmansk Oblast is not among the 50 regions included in the rating. However, as previously reported regional Governor Marina Kovtun in 2015 had an official income of 3.85 million rubles (€51.000).