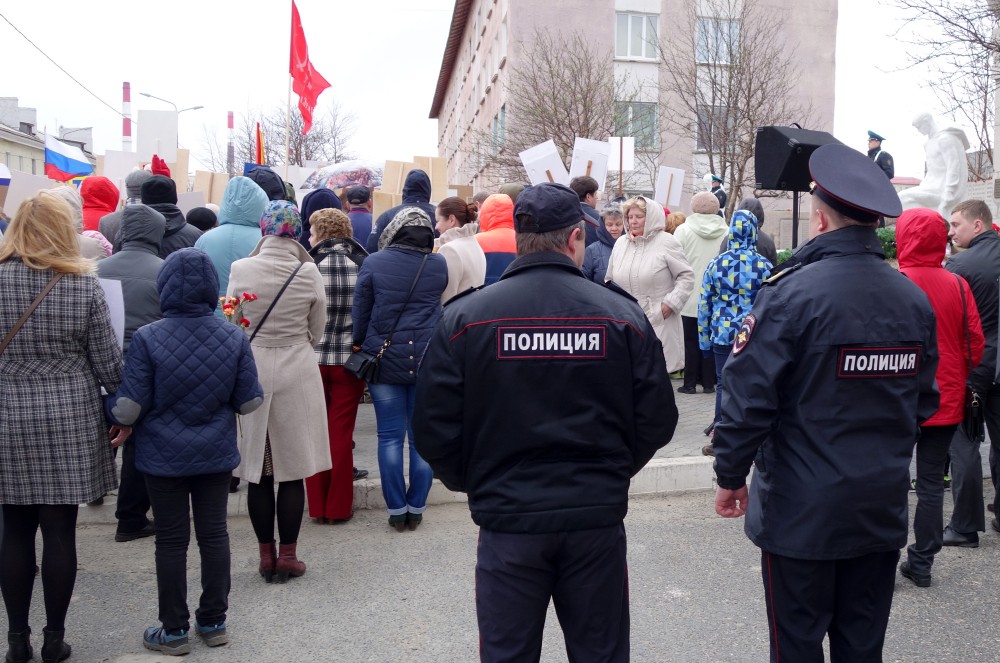 Additional pressure is put on the non-governmental sector as the Kremlin takes aim at independent civil society leaders.
By

In what appears to be a new state-orchestrated campaign, Russian prosecutors point their finger on individual leaders and activists, a new report from the NGO Lawyers Club concludes.

In the first campaign phase, the authorities sought to eliminate foreign sources of NGO financing, and also sharply limit the number of NGOs working in the field of human rights, environment and other civic activity. In this second phase, they are applying personal pressure against the most active NGO representatives.

«This trend is only starting to manifest itself […] and could fully unfold in the very near future», the authors of report say.

They list a number of recent cases where prosecutors have taken action against prominent NGO representatives. Among the victims is founder of «Golos» Liliya Shibanova.

According to the lawyers, Russia’s independent civil society is now threatened by «complete extinction». That would subsequently allow the authorities to violate human rights and democratic principles without any public disclosure, they argue. Already today, in a number of Russian regions, there are hardly any independent NGOs left at all.

«There will practically be no one left in the country to protect human rights».

The real problems started when Russia introduced its Foreign Agents law in 2012.

Today, the Foreign Agents law can be applied on any NGO in the country. This means that the state can liquidate an independent organization at any time for any formal violation, the lawyers say.

«As a result of enhanced NGO control, they can create such a situation for an organization that it simply is not possible for it to exist, as it spends all its time defending itself in court or protecting itself against illegal inspections and major fines».

By May 15th, a total of 97 organizations were on the foreign agents. Among their fields of focus are human rights, environmental protection, healthcare and cultural heritage. There is also one publishing house and one business association included, the report reads.

Representative of the Lawyers Club Maksim Olenichev says to newspaper Vedomost that «there is a process ongoing of transforming the civil society - the independent organizations must die, while more and more presidential grants are allocated to the NGOs which imitate civil society»

Leader of international group Agora, Pavel Chikov says to the same newspaper that «all leaders of independent Russian NGOs are under risk of prosecution».

«The general sense in the sector is that no one expects anything good from this regime, [but] the sector is working and tries to adapts to the aggressive environment».

The NGO Lawyers Club is a non-governmental union of law experts working with and for the NGO sector in Russia. The report is published by the HRR Center, a legal resource for NGOs.