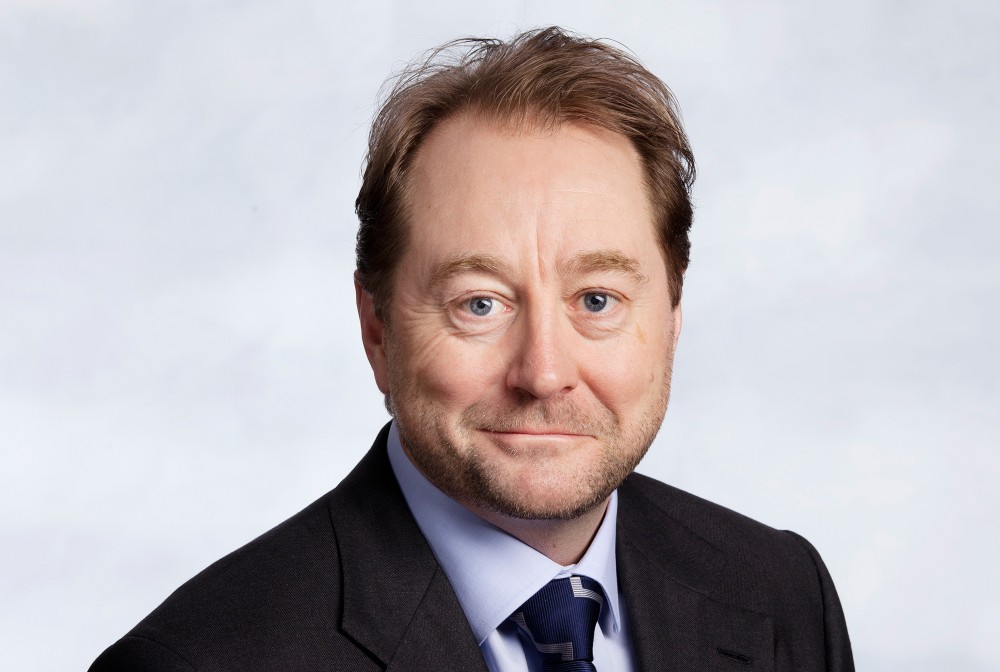 Only few days after selling his fish empire, the Norwegian big shot announces the heftiest oil deal in Norway in years.
By

With the merger of Det Norske and BP Norway comes a new major stakeholder in Norwegian oil and gas industry.

«We are proud to announce this merger to create Aker BP, the leading independent offshore E&P company», Øyvind Eriksen, Chairman of the Board of Directors in Det Norske told the press on Friday.

With the deal, the oil portfolio of Kjell Inge Røkke gets an additional boost.

The new company will have 97 licenses, of which several are in the Norwegian Sea and the Barents Sea.  In the license portfolio is also 40 percent of license PL858, the area located directly along the border to Russia, and which is to be developed in cooperation with Russia’s Lukoil.

The merger comes only eleven days after Røkke announced that he was selling his stakes in fish trawler company Havfisk ASA and processing company Norway Seafoods Group to Lerøy.

Havfisk is the largest trawler company in Norway with about 11 percent of the total Norwegian white fish quota, while Norway  Seafoods is one  of Europe’s largest  processing, sales and distribution companies for white fish.