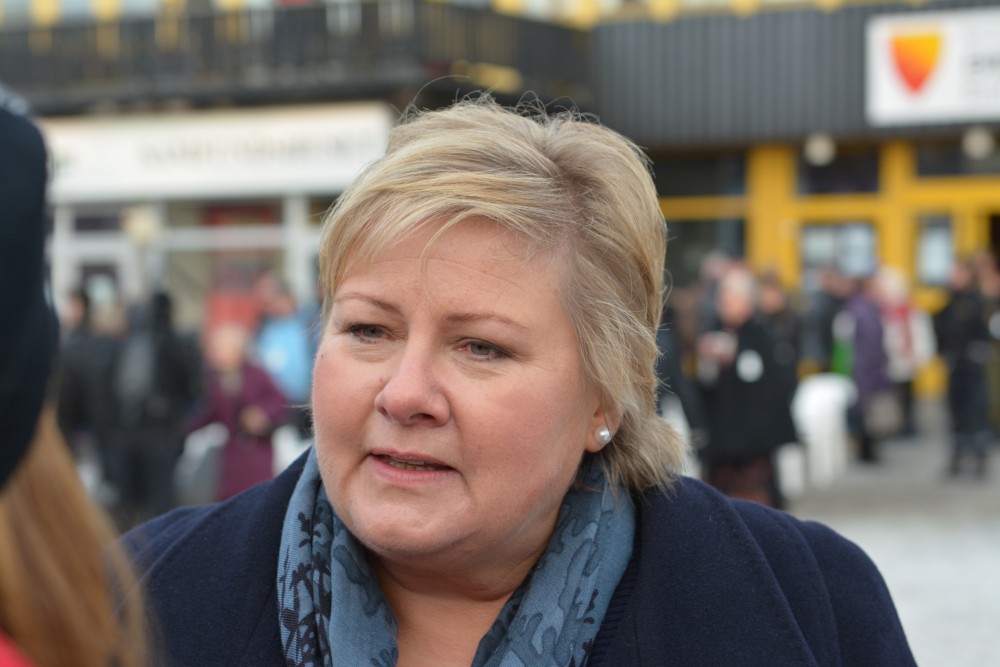 Several politicians in Norway, including from the Coalition Government’s own Progress Party, says the Storskog checkpoint on the border to Russia should be closed immediately. Since early September, more than 3,000 asylum-seekers have taken the Arctic route via Russia’s Kola Peninsula to Norway.

On Thursday, another 176 migrants came via Storskog, the only border-crossing way along the 196 kilometres long Norwegian-Russian border in the north.

Deputy head of the Progress Party, Per Sandberg, told TV2 that he has asked the Government to close the border with immediate effect.

“Yes, I have done that, and the Government is actually discussing it now,” he says.

Per Olaf Lundteigen from the opposition Centre Party says to TV2 that Russia is a safe country to stay in. He suggests applications from asylum-seekers should be handled in a few hours at the border, so groundless applicants could be returned to Russia or out of Norway.

Discussing the issue on national TV NRK on Thursday, Prime Minister Erna Solberg replied promptly to the question about possible closure of Norway’s border to Russia.

“Such simple solutions that someone are throwing up in the air, is not the answer. Exactly because of the situation at the border. Closure of border is not an answer in the meeting with people walking in the cold,” Erna Solberg said.

Since early September, more than 3,300 people have crossed the border from Russia to Norway and asked for asylum. The numbers have increased this week, with a reacord peak on Tuesday when 196 asylum-seekers where counted in one singel day.

The issue was discussed in the Norwegian Parliament Friday afternoon. After the meeting, VG quoted Minster of Justice and Public Security Anders Anundsen confirming that Norway’s border to Russia will not be closed now.

“But that doesn’t mean it will never happen,” Anundsen said.

Norway has initiated an information campaign in Murmansk aimed at informing potential asylum-seekers that Norway does not have an open door for everyone. One possibility discussed is to place Afghans with groundless reasons for seeking asylum on a direct charter flight back to Kabul.

“To close the border to Russia is a dramatic step rising serious issues. It can also damage the good cooperation we have with Russia,” Foreign Minister Børge Brende says to Dagbladet. Interviewed by NRK Dagsrevyen, he eleborated on the importance of seeking a political and diplomatic solution together with Russia to curb the migrants inflow from the Kola Peninsula to Norway at the Storskog checkpoint.

Since the establishment of the Barents cooperation in 1993, the two countries have developed a comprehensive network of contacts across the borders. This people-to-people cooperation, shopping, business-contacts and tourism have resulted in a sharp increase in numbers of normal border-crossings at the Storskog checkpoint.