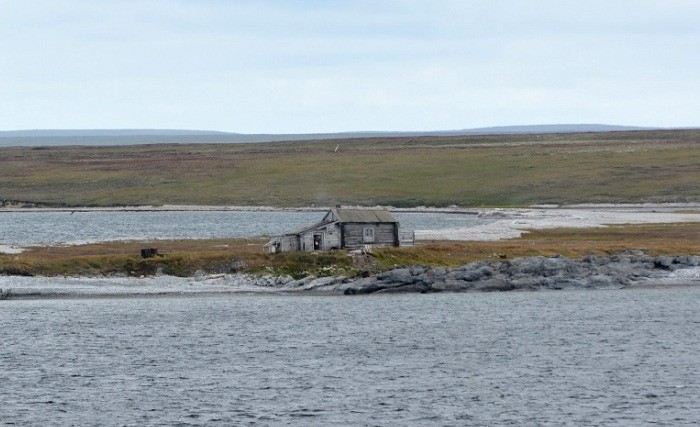 «We have reached a principal agreement about the establishment of a national park in Vaigach», leader of WWF Russia Igor Chestin said after an expedition to the island this month. Also leader of the Nenets Autononous Okrug, Igor Koshin, and representatives of the federal Ministry of Natural Resources were part of the trip, WWF informs.

According to Chestin, the formal establishment of the park can be completed within the next two years. Currently, Vaigach is included in a more lenient regional protection regime.

At least 15 jobs are believed to be created on the island in connection with the park establishment. There are about 100 people living on the island, most of them in the village of Varneka.

The environmentalists believe the national park will facilitate the development of local tourism. Visitors can get acquainted with the rich local fauna and learn about the traditional lifestyle of the Nenets people, Igor Chestin argues.

Both the regional authorities and the federal government support the idea, the Nenets AO government informs.