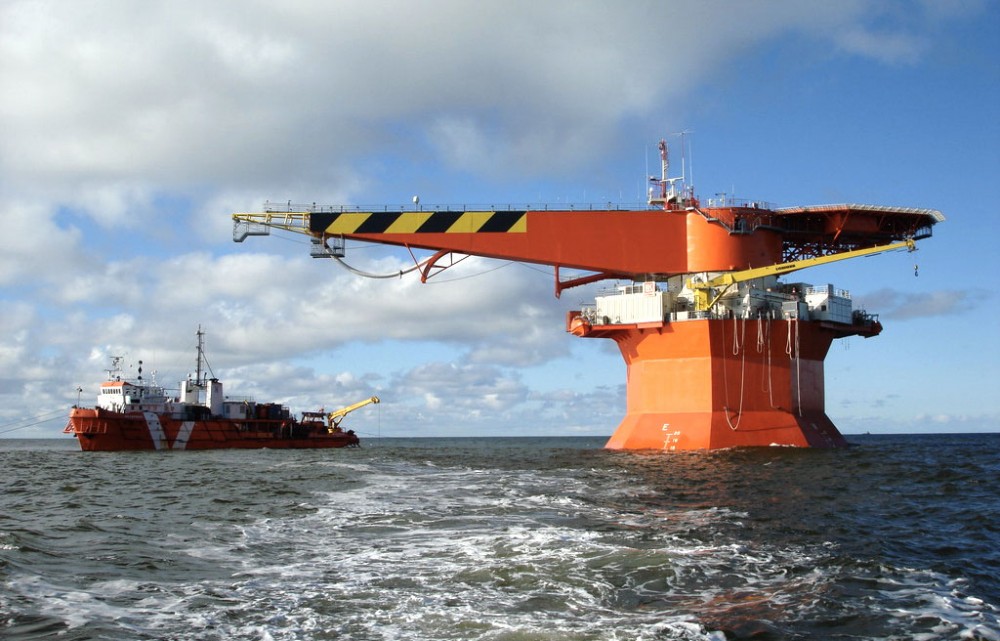 New Nenets fields are coming into production. That will give bigger regional output and subsequent more out shipments through Arctic waters.

Over the next years, oil production will increase both on land and in the nearby Pechora and Kara Seas, Deputy Governor of the Nenets Autonomous Okrug Oleg Belak says in a press release.

The companies represented in the region are about to get new fields into production, Belak said. Among them are the Labaganskoye and Naulskoye fields, two structures operated by Rosneft. Total resources are estimated to 77 million tons, and the Labaganskoye came online already this year.

Company Bashneft is with full steam developing the Trebs and Titov fields, two fields which together hold 140 million tons of oil.

At the same time, Rusvietpetro, a joint venture of Zarubezhneft and Vietnamese company Petrovietnam, is developing the Central Khoreyverskoye fields with resources amounting to 100,5 million tons.

Several of the new fields are getting connected with Lukoil’s pipeline system in the region and the Varandey terminal on the Pechora Sea coast. Bashneft has earlier signalled that it considers to get its Trebs and Titov fields included in the export scheme.

Lukoil opened the Varandey terminal in 2008 and stretched pipelines towards the Yuzhno-Khilchuyu field. Later, also the Kharyaga project, the oil field now operated by Zarubezhneft in cooperation with Total, Statoil and the Nenets Oil Company, connected with the pipeline infrastructure.

Figures from Varandey show that the terminal in the first nine months of the year handled a total of 4,5 million tons, a year-on-year increase of 12,9 percent from 2014, Portnews informs.

Figures from Patchwork Barents, a regional data portal, show that the Varandey terminal in 2014 handled a total of 5,9 million tons of oil. That is an increase compared with the previous three years.