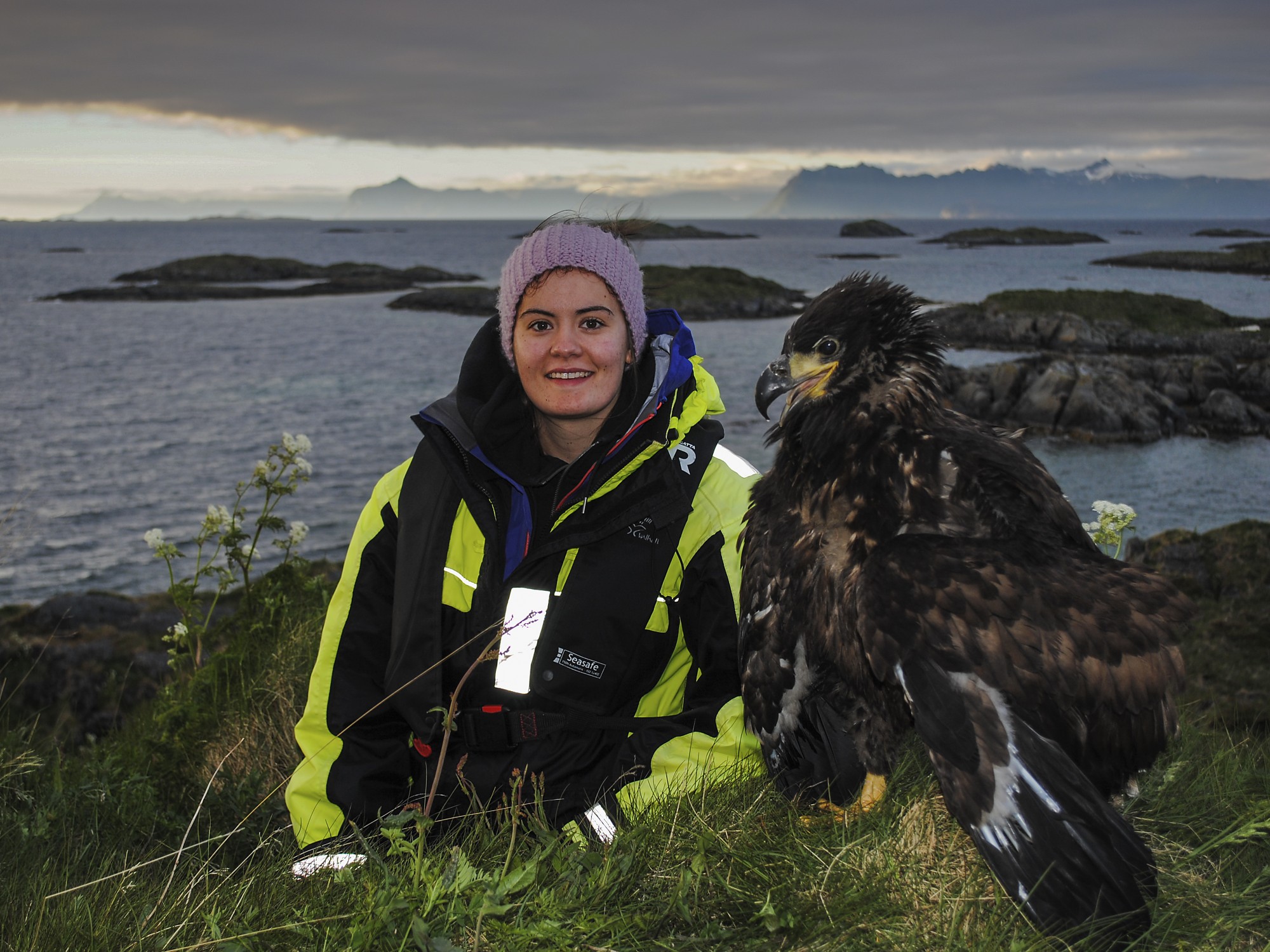 After the discovery that pesticides and industrial chemicals can spread to every corner of the world and harm wildlife, many were banned. For some, environmental levels fell quickly. But effects depend not just on levels, but also on interactions with other stressors. We need to understand these links.
Read in EnglishRead in Russian | Читать по-русски

Ever since humans discovered fire, pollution of the environment has been an inevitable consequence of human activity. But it was only in the last century that the widespread damage caused by pollution became a serious concern. The unrestrained emissions of persistent pesticides and industrial chemicals after the Second World War led to a ban on compounds such as DDT and PCB in the 1970s and 1980s. The environmental concentrations fell drastically in the following decades, and are currently only a fraction of those observed during the peak years.

When levels of environmental contaminants were at their highest, top predator birds suffered a great deal, commonly dying from poisoning. In fact, some raptors, notably the peregrine falcon, were brought to the brink of extinction in several regions. Fortunately, the bans mitigated such impacts, and most raptor species have recovered. However, the outcomes “death by poisoning” and “no negative impact at all” lie at opposite ends of a long scale, and the effects of environmental contaminants may not decline at the same pace as their concentrations. Our question is: To what extent are persistent environmental contaminants still detrimental to wildlife, particularly in the Arctic?

Climate change reinforces the importance of filling the gaps in our understanding of the distribution of pollutants in the Arctic and their effects on ecosystems and human health. This flagship programme also addresses the need for this knowledge to be incorporated into international agreements and processes.

Firstly, we need to acknowledge that animals in the wild are exposed to stress such as food shortage, bad weather, predators, disease and competition. These natural stressors can weaken the animals, making them more vulnerable to manmade stressors such as contaminants. We intend to find out whether a changing environment might enhance the effects of contaminants in top predator seabirds and raptors.

Pollution has effects at every organisational stratum, from cells to populations to ecosystems. Effects on individuals and populations, such as increased death rate and suppressed reproduction – ecological effects – have been our main research focus in recent years.

The Hazardous Substances Flagship has been central in funding research on top predator birds such as arctic seabirds and birds of prey, notably the white-tailed eagle in northern Norway. In addition to legacy compounds such as DDT, PCB and mercury, emerging contaminants such as fluoride-based compounds are now being studied.

Untangling how environmental contaminants affect wildlife species is complicated, and a variety of approaches are necessary. Experimental manipulation of contaminant levels is rarely a feasible option for wildlife scientists. Such experiments often call for impractical/impossible study designs. Intentionally exposing wildlife to lethal substances is unethical or even illegal.

Instead, we have adopted different strategies for unravelling interactions between contaminants and natural stressors. The well-known relationships between concentrations and the effects of pollutants prompted studies of factors causing variation in concentrations, as well as the direct effects.

Using statistical models, we have shown that much of the variation in concentrations of persistent organic pollutants in northern seabirds and raptors can be explained by factors such as temperature, precipitation and snow cover. This indicates that a changing climate may modulate the downward trends of environmental contaminants and that naturally occurring processes may increase contaminant concentrations and thus effects.

The second approach is a direct study of effects. In Kongsfjorden (Svalbard), working with our French research partners led by Dr Olivier Chastel (CNRS), we studied how pollution affects kittiwakes. We found that pollutants influence various physiological functions in this species, for example, hormones and chromosome stability. Similar results have been obtained in our studies of the common eider and the glaucous gull. Hence, we have strong indications that sub-lethal levels of contaminants are indeed affecting arctic seabirds. However, before we can conclude that a given substance has serious ecological impacts, it is necessary to show relationships between that substance and reproduction or survival of the birds. Such relationships have indeed been demonstrated in glaucous gulls and kittiwakes.

We also use an experimental approach to examine multiple stressors. Our strategy is to relieve stress rather than to expose birds to toxins. For example, we have given medicine to top predator seabirds (glaucous gulls) to remove parasites and found that this simultaneously removed negative effects of contaminants. We gave additional food to great skuas, and this eliminated the negative effects of contaminants on chick growth. Hence, natural stress such as parasites and food shortage seems to be working in combination with contaminants, increasing their ecological effects.

Our final approach is to examine multiple stressors using mathematical models. By combining data from specific populations with data from the literature and climate scenarios, we have simulated the potential impact of persistent pollutants. Preliminary results from a model focused on the common eider show that even small effects of pollutants could have a considerable impact on the bird’s survival and reproductive performance, which in turn affect population growth and viability. However, this effect was only present when the birds in the model were exposed to natural levels of the other stressors assessed (climate and egg predation). Except for egg predation, none of the stressors had any population-level effects when each was simulated in isolation.

Our studies of seabirds and raptors have provided evidence that both concentrations and effects of persistent pollutants in wildlife are influenced by other physical and biological factors, such as climate, diseases and food availability. The multi-stress approach to studying wildlife revealed that even if the legacy persistent pollutants are declining, they interact with ongoing negative impacts from natural and manmade stressors and the ever-increasing number of new pollutants, and may still be a potent factor in the health of wildlife in northern ecosystems.