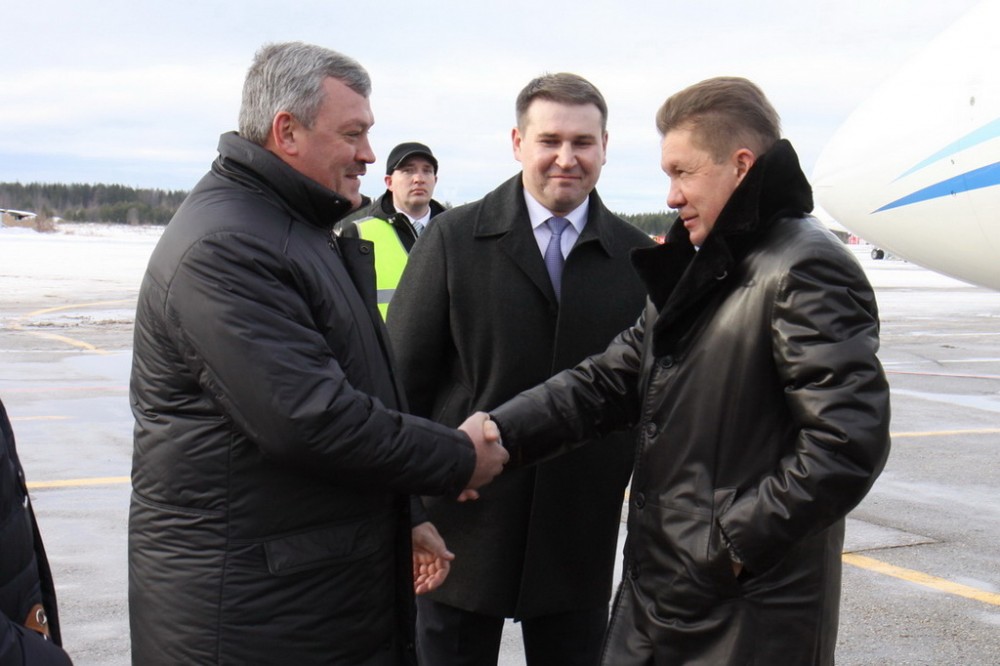 The gas company made serious environmental violations when building the Bovanenkovo-Ukhta pipeline, three environmental organizations in the Komi Republic say.

In an open letter, the organizations accuse the powerful company for having polluted rivers and tundra areas in connection with the laying of the 1100 km long pipeline.

The letter was published ahead of Gazprom boss Aleksey Miller’s visit to the Komi Republic this week. During that visit, the powerful business leader announced that his company this year will invest up to 60 billion rubles in new regional pipelines and other energy energy projects, a press release from the compan informs.

The letter is signed by Greenpeace, the Committee Save the Pechora and the Silver Taiga Fund.

Komi is the region which houses the lion’s share of the pipeline, which stretches from the Yamal Peninsula.

According to the organizations, the gas company should not be allowed to build additional pipelines in the region before the violations have been eliminated.

”We discovered that contracting companies distrupted the water flow of the rivers, violated the regulations of nature parks and left behind landfills of construction waste”, Greenpeace representative Vladimir Chuprov says in the letter.

Studies made by the environmentalists show that the project developers crossed practically all rivers in the region by building trenches.

The Bovanenkovo-Ukhta pipeline connects the great Bovanenkovo field in the Yamal Peninsula with the federal pipeline grid.

Gazprom has built two pipelines as part of the Bovanenkovo-Ukhta project. The company now plans for another two project pipelines. In addition, several smaller branch pipelines are being built.