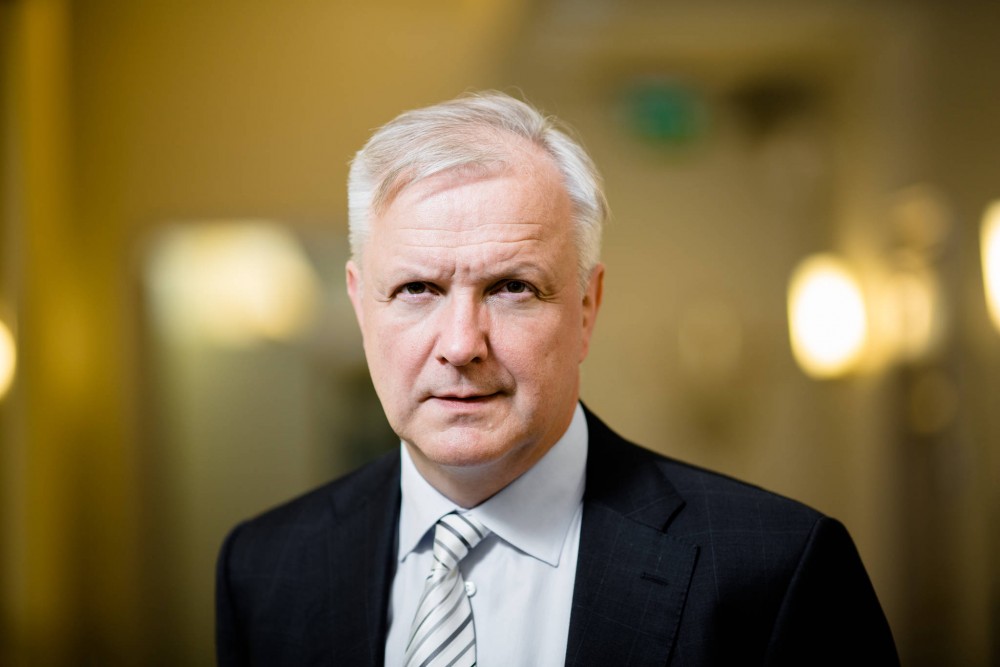 We want a railway connection between Berlin and the Arctic Ocean, the Finnish minister underlines. The key missing part is between Rovaniemi and Kirkenes.

In a speech in Helsinki this week, the former EU commissioner, now Finnish Economics Minister, underlined that Finland holds a key role in Arctic affairs and highlighted the country’s role in Arctic infrastructure developments.

He especially mentioned the need for a railway connection between Rovaniemi, Finland, and Kirkenes, the Norwegian town on the Barents Sea coast.

The Nordic countries should jointly seek to get the Rovaniemi-Kirkenes project included into the EU’s list of priority investment projects, Rehn said, a transcript from the Ministry of the Economy reads.

The former top EU official argues that Finland’s Arctic policy must be closely connected with European priorities and confirms that he and his government is exploring possibilities for funding from the European Fund for Strategic Investment.

The importance of the Arctic area is increasing, Rehn said, adding that abundant natural resources, climate change and consequent opportunities in regional transportation and business are key drivers.

According to Olli Rehn, infrastructure is crucial for Arctic developments, and railway the main thing. The minister would like a complete rail connection ”from Berlin to the Arctic”. In that picture, the main missing part is the gap between Rovaniemi and Kirkenes, he argues.

The statements follow a report from Paavo Lipponen, the former Finnish PM, who recommends a more pro-active Finnish role in the Arctic. The report titled “A Strategic Vision for the North” states that Finland can become a logistical hub of global significance considering its geographical position between the EU and the Arctic.

Lipponen, as well as Esko Aho, another Finnish PM, was present in this week’s meeting and both delivered speeches on Finland’s relations on the Arctic.

According to Oddgeir Danielsen, leader of the Northern Dimension Partnership for Transportation and Logistics (NDPTL), railway construction in the north can bring bring Europe closer to the Arctic. ”This will open up for a broad variety of opportunities, which could stimulate business development and contribute to economic growth both in the central and northern part of Europe”, he says to the Barents Observer.