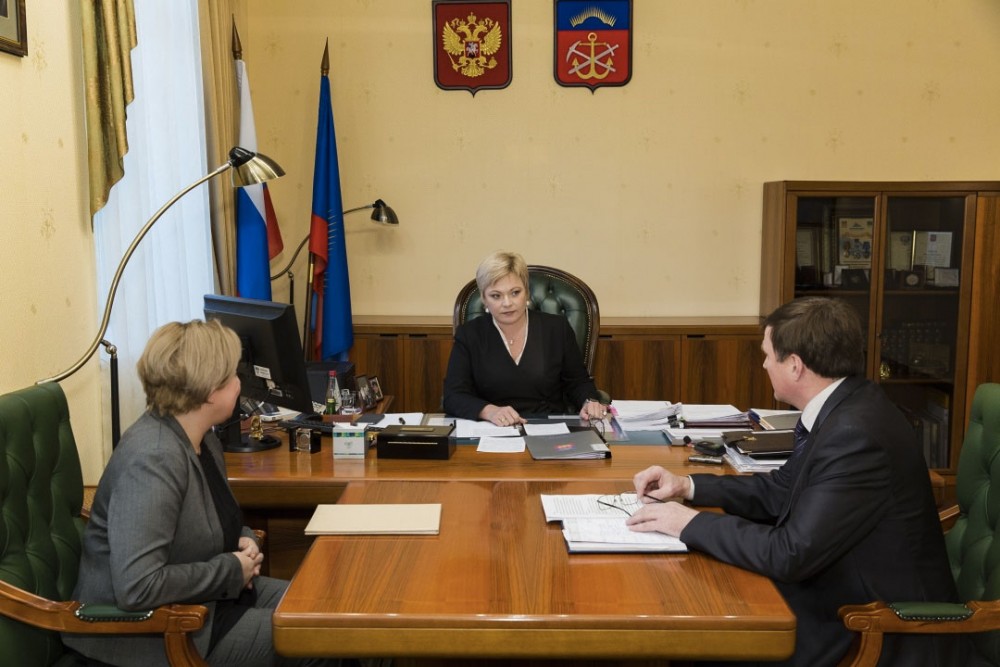 Recent elections in Pechenga, Russia’s northwestern border municipality, revealed solid support for opposition parties. But it is United Russia’s man who is now taking over the local town hall.

Previously, local elections in the Russian border municipality have been marred by both sensation and scandal. This year, the result of the vote put the government-loyal United Russia party firmly in power with 38,4 percent of the votes.

It is Aleksandr Morozov who now becomes the municipality’s new leader. He takes over the post from Irina Neverova, who has been heading the region the last years.

Morozov was a candidate also in the previous 2010 elections. Then, the local school director and municipal council deputy won less than 10 percent of the votes.

In this year’s elections, the liberal Yabloko party won 9,9 percents of the votes, while the Persioners Party won 12,5 percent, and the A Just Russia Party won 10,6 percent. The Communists were represented by two different parties, which won respectively 6,4 and 6,7 percent. The Liberal Democrats won 8,2 percent.

In a meeting with regional Governor Marina Kovtun this week, Morozov made clear that locals had ”voted with a hope for something better” and that he and the newly formed municipal council is ”determined to solve local problems”, a press release from the Murmansk government reads.

Muncipal elections in Pechenga have not always been smooth and straightforward. In the 2010 elections, independent candidate Nadezhda Shelkovnikova won a surprise victory against candidates from the powerful United Russia party.

Shelkovnikova did however not sit long. Few months after her inaguration, she passed away. Soon after, Valetin Tchizhevsky took over the post. However, only two months later, also he died, in a car crash.

Following the troubled situation, the local municipal council in late 2010 decided to abolish direct mayoral elections and instead introduce a system of appointed leaders.

The elections to the municipal council remains the highest-level local vote.