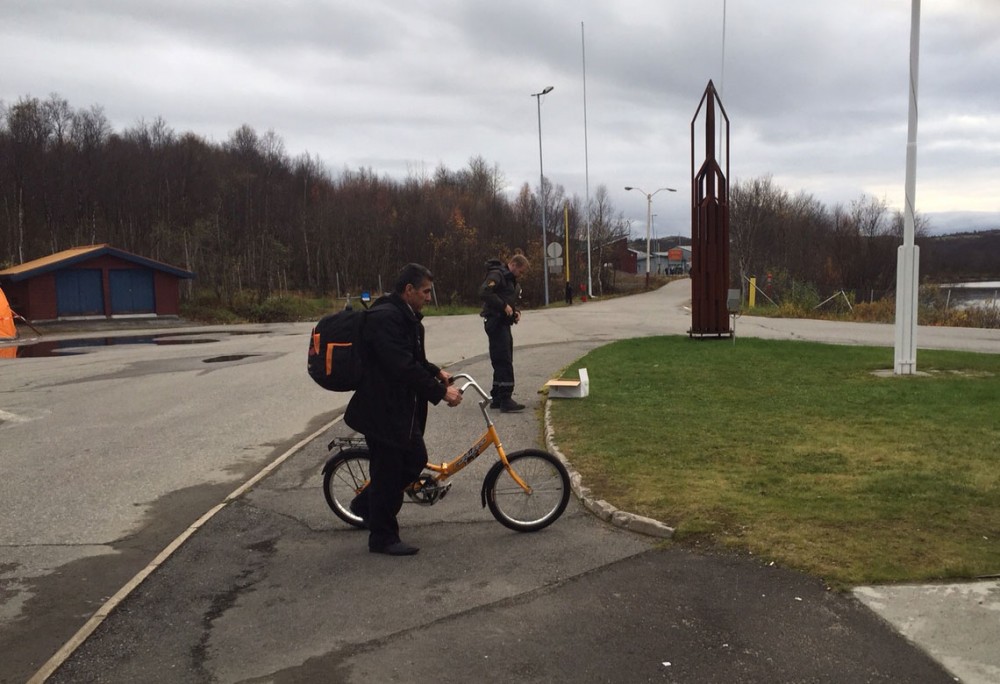 Norway says it will send refugees back to Russia

As the influx of refugees across the Russian-Norwegian border reaches new heights, Norway says it will return all people with legal residence in Russia.

When visiting Kirkenes, the Norwegian border town, this week, Justice Minister Anders Anundsen confirmed that the individuals with protection in Russia will not get their asylum applications handled in Norway. Instead, they will be swiftly rejected and sent back to Russia, the minister says in a ministry press release.

”We have registered that some of the people coming have a strong connection to Russia, either through double citizenship, residence permits or visas”, Anundsen said, adding that Norwegian authorities now intend to send a clear message to people without need for protection.

Norway and Russia in 2007 signed a readmission deal, which allows Norwegian rejection and expulsion of people with legal residence in Russia.

”There is reason to believe that this agreement will get increased importance in the period ahead”, Anundsen says.

The rejection and return of people to Russia could however prove easier said than done. According to TV2, the Norwegian channel, Russian authorities have now started a practice of expelling refugees from the country and giving them five-year entry bans.

The entry of refugees across the Russian-Norwegian border has in few months exploded. Only over the last seven days, a total of 514 refugees have crossed the border and applied for Norwegian asylum.

In order to cope with the situation, Norwegian authorities in mid-September opened a refugee reception center with 150 people capacity in a local shelter originally built for cold war conflict situations. Later, all rooms in two local hotels were hired. Now, the abandoned military compond is to give additional relief to the situation.