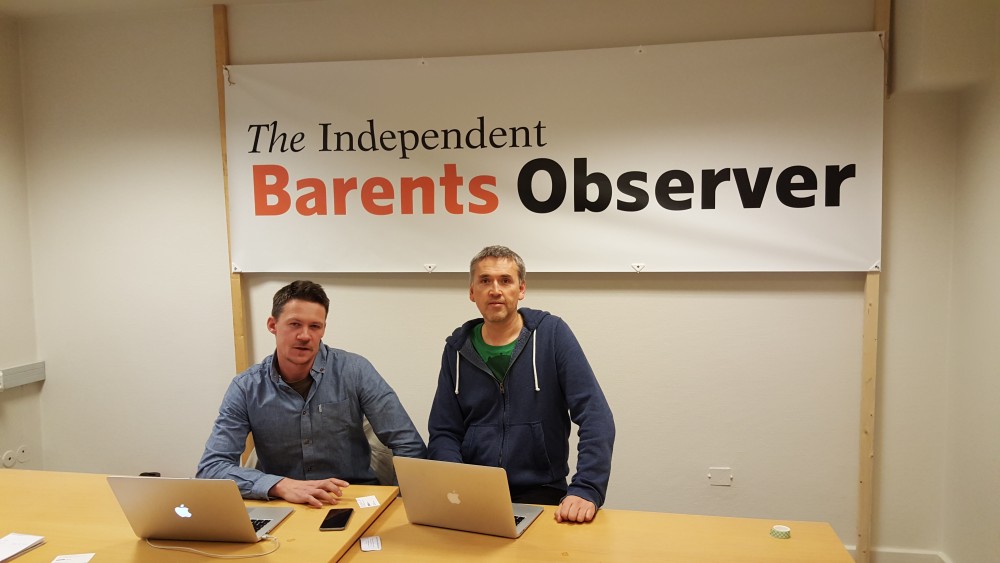 One week after its establishment, the Independent Barents Observer has produced almost 50 stories on developments in the North.

We are proud and humble for the support expressed by these people, all of them leading reseachers on Russia, international relations and the Arctic, says Editor Thomas Nilsen.

The number of researchers signing up on the petition is growing day after day and now totals 28 people from a total of 12 research institutions, among them the universitities of Oslo, Bergen and Tromsø, as well as the U.S. University of British Columbia. Represented on the list are also researchers from institutes like the Fridtjof Nansen Institute, the Institute of Defence Studies, the Norwegian International of International Affairs, the Institute for Urban and Regional Research, the Norwegian Defence Research Establishmen, and others.

Editor Thomas Nilsen is grateful for the backing of the researchers.

”We are proud and humble for this support”, he underlines.

Since its launch on the 22nd October, the Independent Barents Observer has published almost 50 stories on developments in the north. Several of the stories have made headlines in a number of Norwegian national newspapers, TV-chanels and news agencies.

”We are showing that the newspaper has an important role to play”, Nilsen says. ”The Independent Barents Observer is able to deliver quality journalism on issues of cross-border relations, the Arctic and the Barents Cooperation, he underlines.

It was Associate Professor Geir Flikke from the University of Oslo who initiative the petition, following a string of suppressive action from the owners of the Norwegian Barents Secretariat.

The letter is addressed to ”researchers, journalists and other members of the interested public.”

See the names of the signatories here