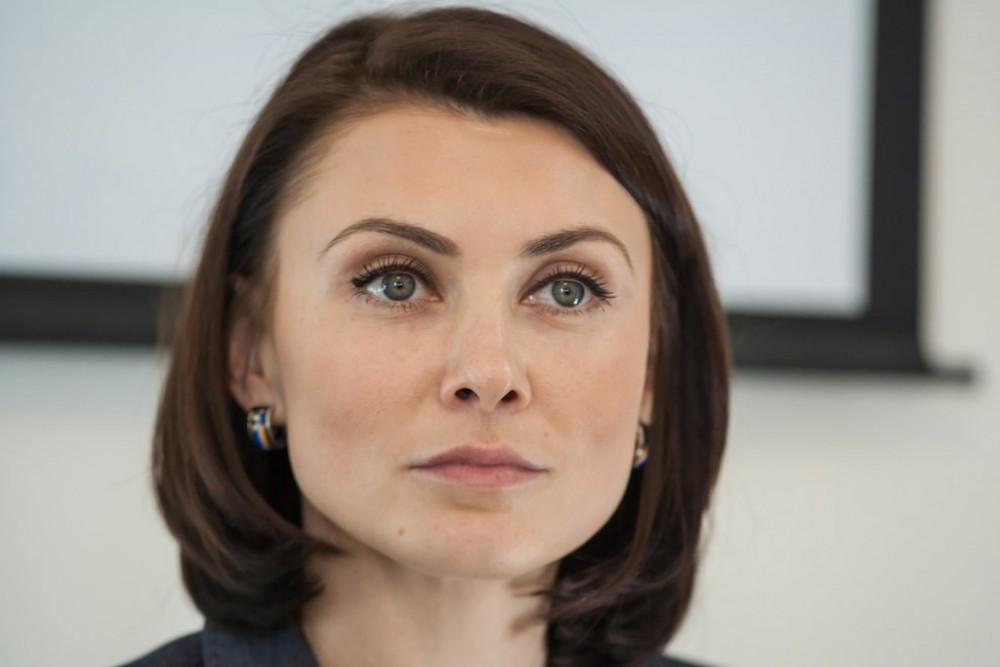 The two strong women of Petrozavodsk are kicked out of their offices as the regional government in Karelia appears to tighten its grip over politics in the republic.

Yevgenia Sukhorukova, a member of the liberal Yabloko Party, was late 2013 charged with having exceeded her powers in her previous job as village mayor in the Prionega municipality. Reportedly, Sukhorukova had without necessary permissions turned a piece of farmland into area for cottage builders. Material damage for the state amount to 57 million rubles, the prosecutors argued. In early November 2015, a regional court sentenced Sukhorukova, now Petrozavodsk deputy mayor, to three years of conditional jail. That sentence was upheld by the regional supreme court in an appeal case on 28th December, Semnasem.ru reports.

In comment to the news site, Sukhorukova says she believed the court case was initiated ”because I am a supporter of the political party Yabloko and because there is a conflict between me and Head of the Republic of Karelia Aleksandr Khudilainen”.

Sensing the result of the upcoming court verdict, the deputy mayor herself decided to resign on December 25th, Guberniya Daily reports.

The legal action taken against Sukhorukova has made waves far beyond the Republic of Karelia. In an all-Russian list of regional events, the case is ranked among the 20 most significant in 2015, the Sukhorukova support group reports with reference to Stolica.onega.ru

The verdict against the deputy mayor comes only three days after the dismissal of Petrozavodsk City Mayor Galina Shirshina, also she a member of the Yabloko Party.