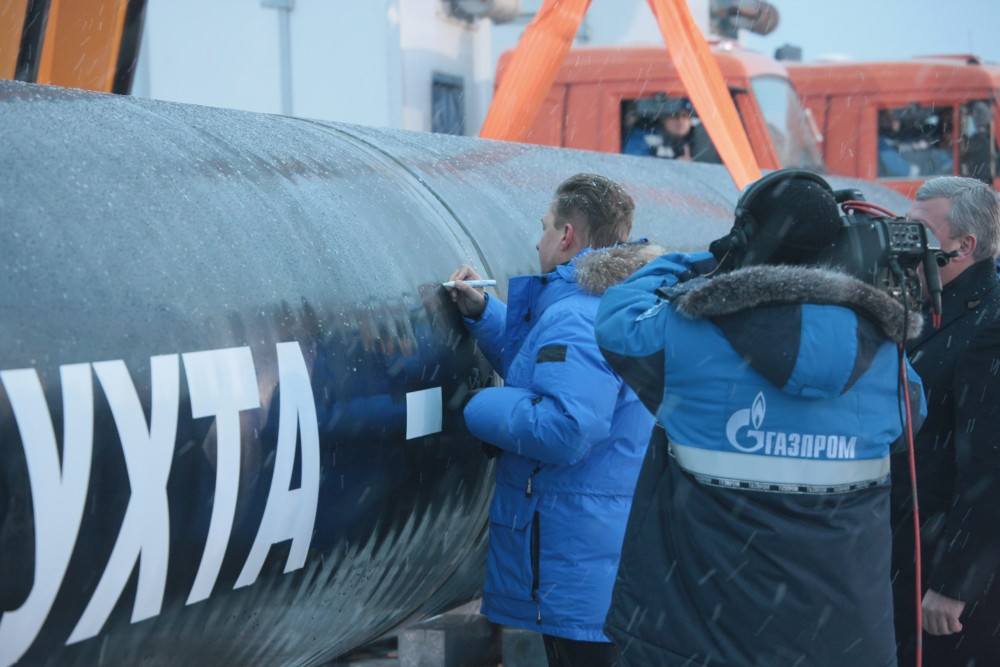 The future of the Ukhta-Torzhok 2 pipeline appears unclear as the gas company cancels a series of planned project tenders.
By

Now, the fate of the project could be in jeopardy. The cancelled tenders have an accumulated value of 13 billion rubles and include the construction of 400 km of pipeline. Sources close to the company says to newspaper Vedomosti that the pipeline will not be buried and that new tenders are due to be announced.

However, Gazprom has recently cancelled also several more tenders. Among them is tender to the 822 km long ”Sila Sibiri” connection to China.