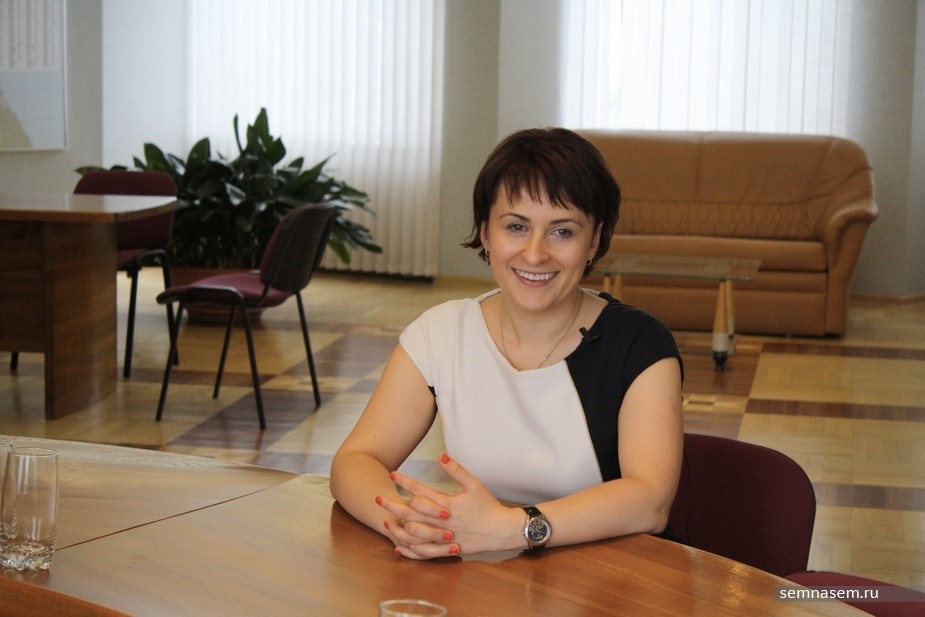 The former Petrozavodsk city mayor could be among the top candidates of liberal party Yabloko.

«I can confirm that I will support the Yabloko Party in the elections», Galina Shirshina says to newspaper Gazeta.ru. «If the party considers my candidacy accurate, then I will be on the list of candidates», she adds.

It is not clear whether she will run on a federal or regional party list. The 450 seat State Duma is elected both on party lists and single-mandate lists.

Shirshina was booted from her Petrozavodsk office in late December 2015. After two years in charge of the northwest Russian city, the liberal city mayor had made herself highly unpopular among the members of the local city council, most of them from the United Russia party. In a vote of confidence, the council ejected the mayor from office.

Shirshina herself said the case against her was orchestrated by regional Governor Aleksandr Khudilainen. She appealed to court, but there lost her case.