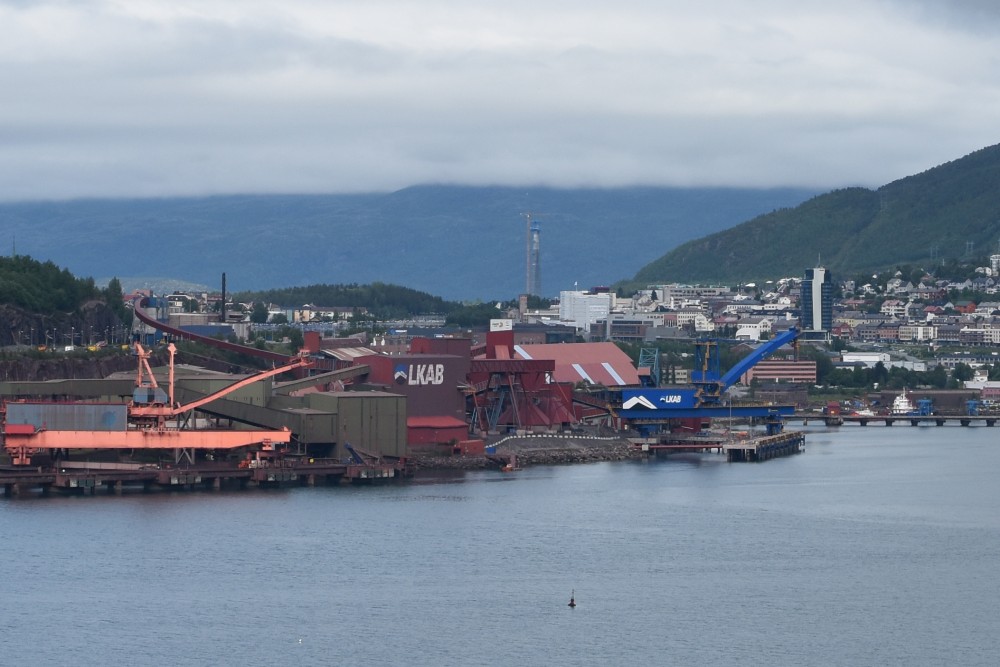 The Swedish mining company says one of its subsidiaries is behind the deal.
Read in Russian | Читать по-русски
By

Did LKAB deliver a cargo of iron ore to Murmansk? Or did it not?

Yesterday’s news about the cargo ship «Wilson Nice’s» shipment to Murmansk made a stir in the LKAB headquarters.

«This is false information, we have no Russian customers», Anders Lindberg, LKAB’s Manager of Corporate Communications, said in a tweet. «We have never delivered ore to Russia», he underlined in an email.

The Barents Observer subsequently removed its published story about the deal.

Then, on Friday morning, the LKAB Communications Manager made a u-turn. «A subsidiary to LKAB delivered a small amount of special products for use in pipe coating, not for steel making, » another tweet from Anders Lindberg said. He specified that «LKAB has no Russian steel producers as customers».

The flurry followed information from the Murmansk Sea Port about the «Wilson Nice» and its delivery of 8,000 tons of iron ore from Narvik to Murmansk. The ore had been extracted in one of the biggest fields in northern Sweden, the port said in a press release.

The same information was confirmed by shipping company Wilson, the owner of the «Wilson Nice». «It is a test shipment», Dmitry Durkin, a local representative of the company, told the Barents Observer. «If it proceeds successfully, shipments might start on a regular basis, it is an issue of price and quality», he maintains. «It all depends on the buyer».

According to the shipping company representative, the ore is on its way to a buyer in Volgograd. It will now be loaded to railway wagons and begin the long way southwards. The «Wilson Nice» on Thursday left the Port of Murmansk.

It is a rare case. Swedish ore might never before have been shipped to the Russian Arctic city. Normally, the ore produced by LKAB in northern Sweden is sent by railway to Norwegian port of Narvik and from there towards the south.

LKAB does not want to name the buyer of the iron ore. However, company representative David Högnelid says to the Barents Observer that LKAB has carefully checked all aspects of the buyer and sales process. «The deal is in no way in conflict with the law, good business practice or sanctions», he underlines

The Barents Observer previously wrote that the ore could be sold to the Volgograd-based Krasny Oktyabr steel works, one of the biggest of its kind in Russia. That, however, is not the case.

It is subsidiary company LKAB Minerals which is behind the deal, and the products will be used for pipe coating for offshore gas pipelines, Högnelid confirms.

On its company website, LKAB Minerals informs that its products are applied for concrete pipe coating projects all over the world, including in the Russian Nord Stream project.

The Swedish ore extracted in the mines of Kiruna holds an extraordinary quality.

Like other iron ore producers, the 100 percent state-owned LKAB has been hit hard by the low ore prices. In 2015, the company initiated major cost cuts and staff reductions as losses amounted to $750 million. In 2016, the LKAB has managed to make it into the balance thanks to a major hike in output and cost reductions.