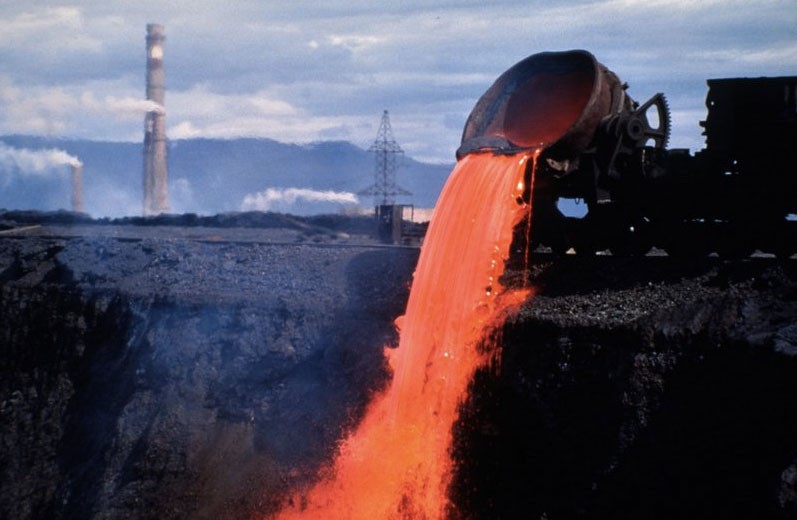 Norilsk Nickel signs $1.7 billion contract on a major industrial modernization. Emissions in Norilsk will be slashed, the company says.
Read in Russian | Читать по-русски
By

The company’s contract with SNC-Lavalin Inc., a Canadian company, includes a comprehensive clean-up of Norilsk, the huge nickel-producing town in the Arctic Taymyr Peninsula.

The contract, signed this week, is worth $1.7 billion and includes one of the biggest ever environmental investments made by the company. The goal is to significantly reduce sulphur emissions by introducing new technical solutions, Norilsk Nickel informs.

In the center of the deal is the Nadezhda Smelter, the company’s key industrial object in the area.

The project target is to reduce SO2 emissions by capturing emitted sulphur dioxide. It is one of the largest mitigation project of its kind in the world, SNC-Lavalin says in a press release.

The project is to unfold in two phases, of which the first will include preparations and submission of work documentation.

Norilsk is today the most polluted city in Russia with annual emissions amounting to 1,9 million ton. Sulphur gas has burned out and destroyed vegetation in a wide range around the city.

The modernization project is due to be completed in 2020. By that time, emissions will be cut by as much as 75 percent, news website Metaltorg informs.

Norilsk is located north of the Arctic Circle in a vulnerable tundra environment. It has a population of more than 170,000.

Norilsk Nickel in June this year closed the oldest and most polluting plant. The melter, built in 1942, annually emitted about 380,000 tons of sulphur dioxide. The company now ships increasing volumes to the Kola Peninsula where it is processed in the plants in Monchegorsk.