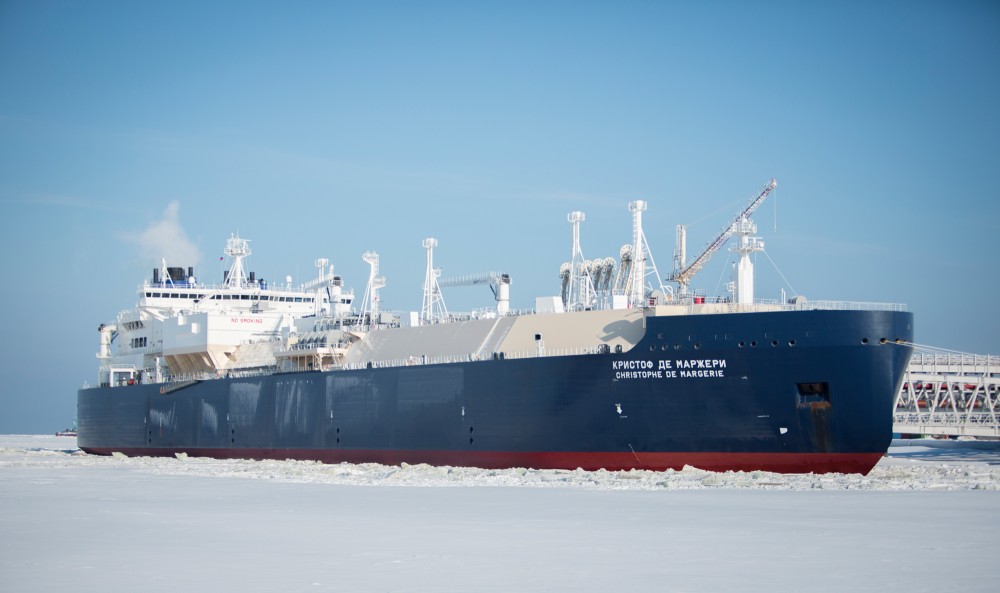 And it will happen in the course of the next ten years.
Read in Russian | Читать по-русски
By

The ambitious plans will be achieved with the development of the the Yamal LNG and the Arctic LNG-2, the two projects unfolding in and around the Yamal Peninsula.

According to company Deputy Chairman Mark Gyetvay, gas exports from the first part of Yamal LNG will start late 2017, while the second project phase will be completed in the course of first half of 2018 and the third phase in first half of 2019.

All equipment and components for the project will be delivered to site in the course of 2017, RBC reports.

The Yamal LNG will when in full swing produce an annual 16,5 million tons of LNG. The liquified gas will be sent by new ice class tankers from the project sea port of Sabetta to the international market. Much will be send westwards towards European buyers, but shiploads will also sail eastwards through the Northern Sea Route.

The company’s second LNG project in the region, the Arctic LNG-2 will be even more powerful than the Yamal LNG, Gyetvay explains. The plan is to deliver the first LNG from the project to the market by 2023.

If the final investment decision is made as scheduled, then we will start the construction of the Arctic LNG-2 in 2019, Gyetvay said, RBC reports.

The Russian newspaper refers to information delivered by Reuters.

The high-ranking company representative underlines that «the U.S. sanctions will not affect these plans».

«We have serious ambitions - as a company to reach the level of Qatar», he said. In ten years the company intends to be world leader of LNG exports.

While the Yamal LNG project is built on land on the western shore of the Gulf of Ob, the Arctic LNG-2 will be built partly on land partly afloat in the nearby Gydan Peninsula.

A part of the latter project is the building of a new plant in Murmansk which will produce equipment and modules for the remote gas installations. Novatek intends to start to develop the Kola Yard already this year and has started to send construction machinery to the site.