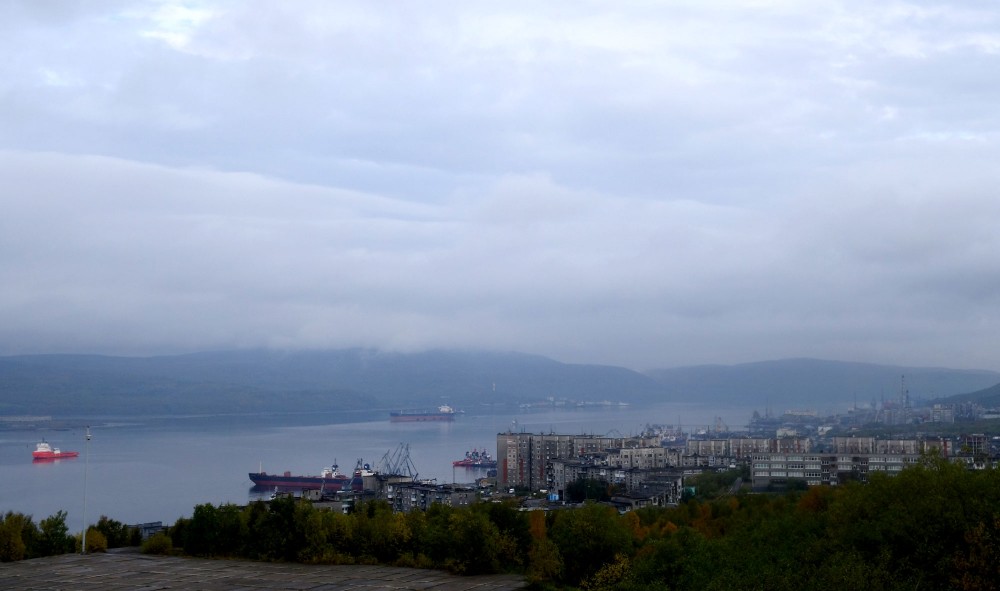 Prime Minister Medvedev gives thumbs up for gas company Novatek’s grand plans off the coast of Murmansk.
Read in Russian | Читать по-русски
By

A government decree signed 15th June states that the gas company gets four areas in the Kola Bay where it will be allowed to build artificial islands.

The arrangements are needed in connection with the development of the Kola Yard, Novatek’s new plant for construction of LNG modules. The islands will be located close to Novatek’s projected plant area in Belokamenka, a site on the western side of the Kola Bay.

«This will pave the way for the creation of about 10,000 new jobs, increase tax revenues to budgets on all levels, attract investments to the region and develop new high-tech production capacities», a press release from the federal government reads.

A contract between the Kola Yard and the Federal Sea and River Transport Agency will formalize the development of the new offshore formations, the government informs.

The government decision comes as Novatek is in full swing with its project preparations. Earlier this month, the first construction machinery arrived to site and a tender announcement was made for the construction of sea terminal installations, bank protection measures and other objects in the area.

The new plant in Belokamenka will constitute a key element in Novatek’s development of the Arctic LNG-2, the company’s second liquified gas plant in the Arctic.

The Kola Yard was established in early 2015 as a subsidiary fully owned by Novatek. It will build modules for the Arctic LNG-2, the LNG project to be developed on the Gydan Peninsula. The liquified gas project will be based on a floating solution designed for the shallow waters of the Ob Bay.

The Kola Yard will reportedly cost 50 billion rubles (€800 million). It will be built on a 150 hectare plot near Belokamenka.

A memorandum of understanding was in late May signed by Novatek, the Murmansk government and the federal Ministry of Industry and Trade.