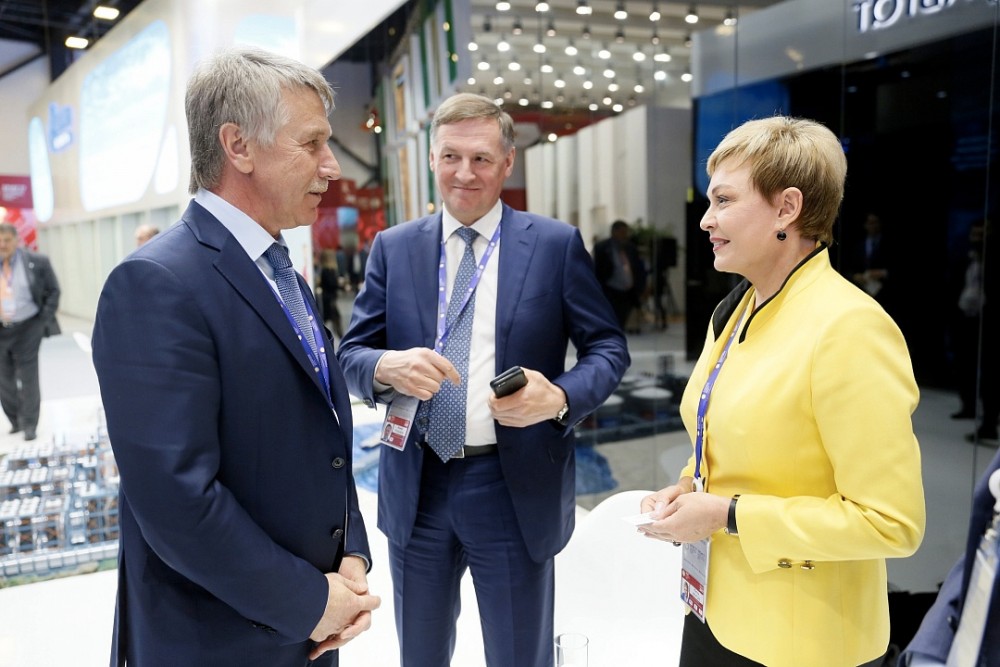 The building of the Kola Yard is «extremely important» for the development of LNG projects in the Arctic, the gas company says.
Read in Russian | Читать по-русски
By

The plant for construction of modules for LNG projects was a key point in the Saint Petersburg Economic Forum on Wednesday as gas company Novatek signed a memorandum of understanding with the Murmansk government and the federal Ministry of Industry and Trade.

The MOU is to pave the way for a subsequent investment contract, the company says.

«In order to provide for an efficient development of the huge resource basis of the High North, reduce construction costs and boost the competitiveness of our future LNG projects we consider of extreme importance the development of a Center for construction of large-capacity maritime modules», Novatek leader Leonid Mikhelson says in a press release published in connection with the MOU.

«With the Kola Yard we plan to achieve an ultimate localisation of LNG plants on the basis of gravitation-type platforms», he adds.

Murmansk Governor Marina Kovtun previously said that the construction of the plant will start «as soon as project assessments are ready in June this year».

The plant will reportedly employ 6,500 people and cost 50 billion rubles (€800 million). It will be built on a 150 hectare plot near Belokamenka, a settlement on the western shore of the Kola Peninsula.

The development of the Kola Yard goes parallel to Novatek’s planning of a second LNG plant in the Arctic, the so-called Arctic LNG-2 due to be built in the Gydan Peninsula.