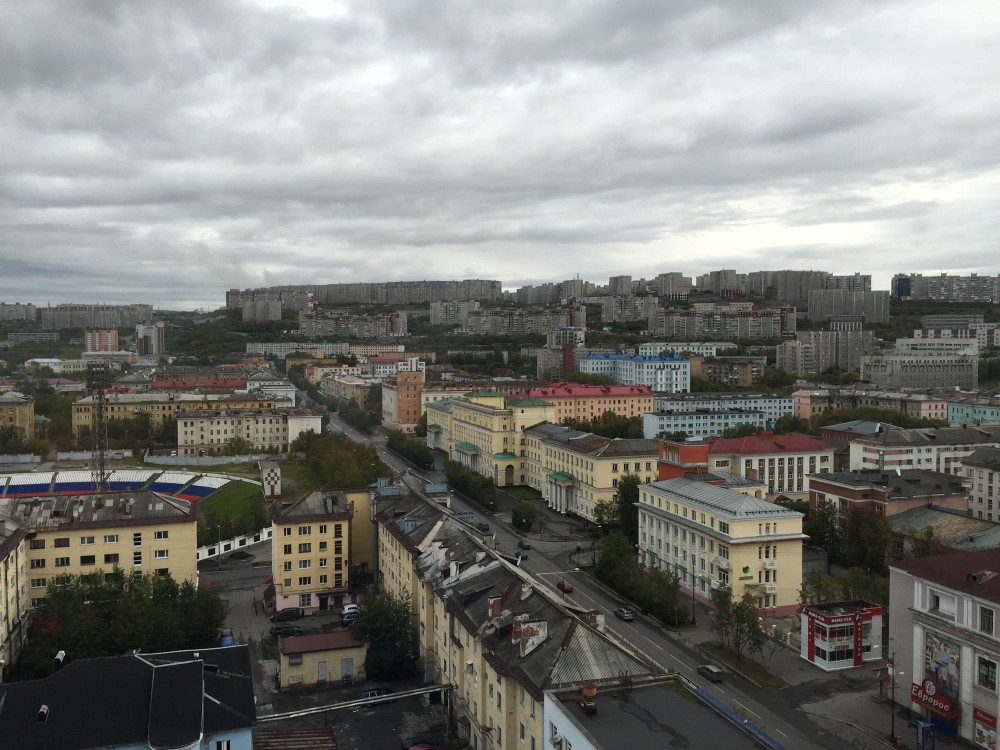 The security service makes another strike against Governor Marina Kovtun and her regional government.
Read in Russian | Читать по-русски
By

Officers on Monday made their way into the downtown government building and conducted a search through the premises. In addition, another three building owned by the regional administration, including the Hotel Gubernsky and garage complex, were raided, newspaper Izvestia reports.

A number of documents and contracts were confiscated by the squad, the newspaper writes.

According to Bloger51, it is the FSB which is behind the operation.

It is another apparent attack against Marina Kovtun, the regional Governor who over the last months has been under increasing pressure from the security service. In a statement to the media in late October, Kovtun announced that she was a subject of pressure from the FSB.

«As the head of the region, as the person with the highest post in the region, as well as on behalf of the Murmansk regional government, I must make clear that we are experiencing serious pressure from law enforcement authorities», Kovtun underlined.

«It comes in the form of massive enquiries, inspections and other kind of intimidations», she said.

According to Kovtun, the pressure must be seen as politically motivated and as a witch-hunt, aimed at discrediting the current government and force her to resign.

Few days later, however, Kovtun managed to get a meeting in the Kremlin, in which she apparently secured support from President Putin.

The FSB action against Kovtun comes after a series of scandals in the regional establishment. In late October, the security service detained Igor Babenko, the long-serving close aide of Governor Marina Kovtun, and charged him on allegations of serious corruption. Babenko, the deputy governor and former chief of staff, is suspected of being behind an illegal organized scheme which over several years has squeezed major companies in the region for big sums.

According to Bloger51, Babenko and his associates established so-called «charity funds», a kind of «sponsor money» for the officials’ non-budgetary activities.

The detention of Babenko came after regional government’s deputy Chief of staff Eduard Nikrashevsky, as well as Georgy Blagodelsky, deputy head of the Department Supporting the Activities of the Murmansk Region Government, were arrested in July.

Babenko is now locked up in the Moscow high-security prison Matrosskaya Tishina.