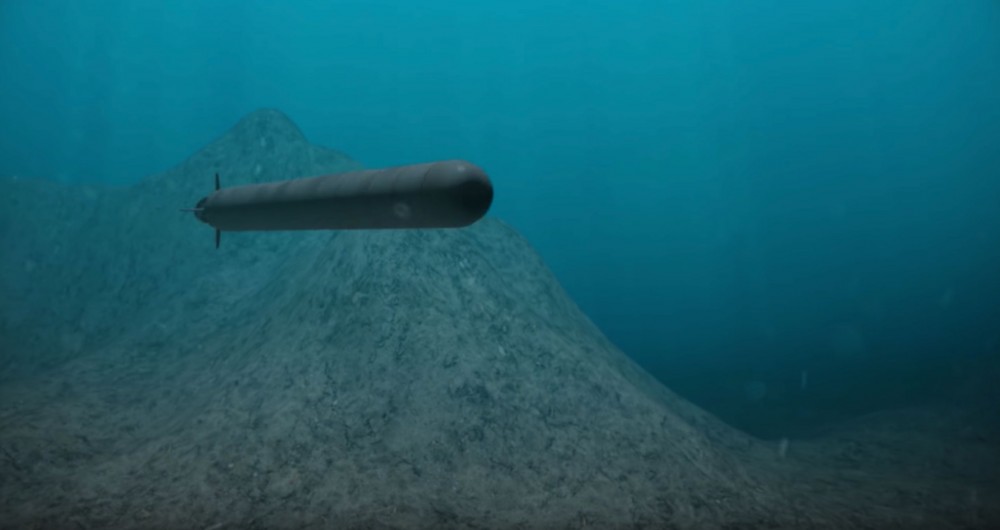 What should be the names of Russia’s new doomsday weapons?

The Russian President wants you to have a look at his new deadly weapons. And propose suitable names.
Read in Russian | Читать по-русски
By

President Putin’s speech on the state of the nation yesterday appeared mind-blowing not only for the audience of Russian top government officials, legislators and business leader, but also for global leaders and citizens of the world.

The lion’s share of the speech was dedicated to military and national security and Putin devoted plenty of time to presentations of his new lethal war technology.

«We are taking about the newest systems of Russian strategic weapon, created by us as a response to the unilateral withdrawal of the USA from the Anti-ballistic Missile (ABM) Treaty,» Putin said in his speech.

«We for a long time tried to persuade the Americans to not terminate the Treaty, not to destroy the strategic balance [but] no, nobody really wanted to talk with us, nobody listened».

According to Putin, the new weapons do not yet have names and he called on listeners to submit their proposals to the Ministry of Defense.

The Defense Ministry after the speech opened a dedicated webpage with presentations of the new weapons. Readers can submit name proposals in a space for user feedback.

The nuclear-powered torpedo will be able to operate on major depths and have an unlimited range. It will have a speed which is several times higher than submarines, it creates little noise, is easy to maneuver and practically untouchable for enemies.

In December 2017, several years of testing of the nuclear reactor was completed, the Ministry informs. As reported by the Barents Observer in 2016, the torpedo-drone was carried by secretive special purpose submarine  «Sarov» in test phases.

Like the new torpedo, the nuclear-powered cruise missile represents a completely new type of armament, Putin said. The flying range is unlimited and successful first test launch was conducted late 2017.

Putin also presented a new laser weapon. Significant results have been achieved in the field and the first new laser complexes have since late 2017 been deployed in the Armed Forces, the Ministry of Defense informs.

The president’s speech also included a presentation of the new Sarmat missile complex, a successor of the R-36M «Voyevod» (SS-18 Satan), as well as the Kinzhal supersonic aircraft and the Avangard strategic missile.

The latter intercontinental weapon will be able to hit targets with supersonic speed and high precision. The weapon moves towards its target as a meteorite, as a burning ball, and testing is completed, Putin made clear. Starting from 1 December 2017, it has been included in the weapon arsenals of the Southern Military District.

And Putin did not forget to mention his other kinds of weaponry. One the last years, more than 300 new types of weapons have been introduced in the Armed Forces. A total of 80 new intercontinental ballistic missiles and 102 ballistic missiles for submarines have become part of the strategic nuclear forces. The number of long range high precision missile carriers have increased 12-fold and cruise missiles - 30-fold.

It is a response to the missile defense system developed by the Americans, Putin makes clear.

«What have we done, beyond protests and warnings? What has been Russia’s response to the challenge?»

«Well, here it is,» the Russian president said.