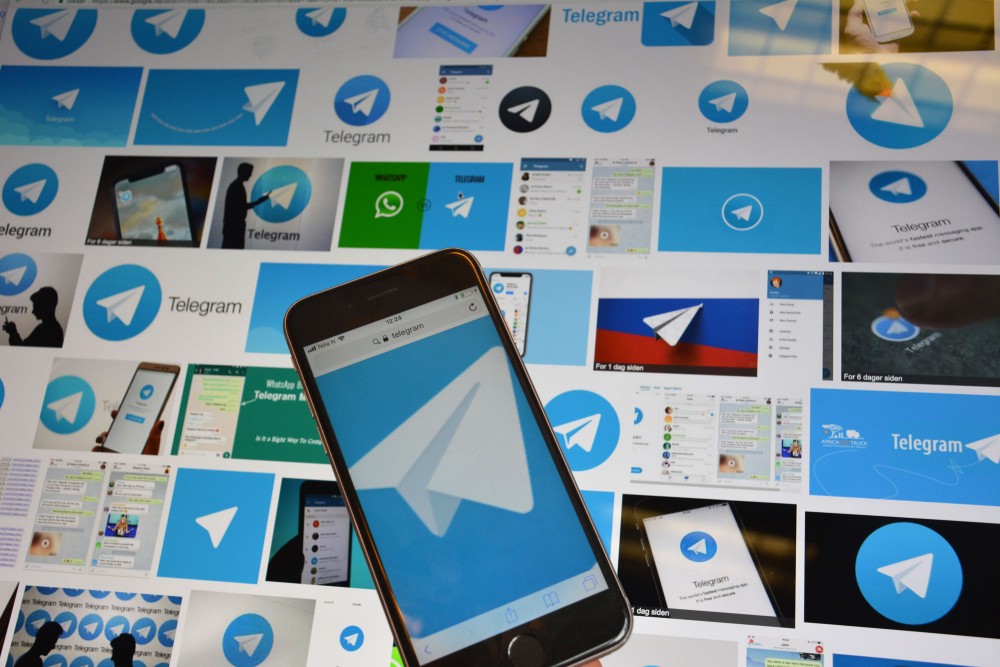 Photo by the Barents Observer

Following this week’s blockage of Telegram, Roskomnadzor leader Aleksandr Zharov openly hints that Google, Amazon and Facebook could be next.

In an interview with Izvestia, Zharov points a warning finger against the international tech developers. The companies must create technical solutions which makes Telegram, the instant messaging service, unavailable in Russia, Zharov says in an interview to Izvestia.

Telegram must be removed from App Store and Google Play, and rejected access to the servers of Google and Amazon, the Roskomnadzor makes clear.

What it boils down to is the question «will they work on the territory of the Russian Federation or not», Zharov says.

Russian authorities demand that Facebook stores all information about Russian citizens on Russian territory and that it «removes all illegal information».

«If none of this, or some of this, is not fulfilled, or the Russian state is not informed about the intention to do so, then clearly appears the question about blockage».

An inspection of the company will be conducted before the end of 2018, Zharov says to Izvestia.

Millions of websites down

This week’s blockage of Telegram has affected millions ip addresses all over Russia. Also many newspapers were down. Among them was regional online magazine 7x7-Journal

The magazine, which monthly has more than 1,2 million unique readers from all over northern Russia, was unavailable most of Tuesday following Roskomnadzor’s clampdown on Telegram.

«Today we were blocked and most of the day we could not open in Russia», says Andreev. Along with millions of other sites, 7x7-journal operates on a Google server which was blocked as Telegram moved to different platforms in order to avoid closure.

After 24 hours, most of 7x7-journal’s pages were back up running. Only in a few region, there was by Wednesday afternoon still no access to the site, Andreev told the Barents Observer.

The media company director fears that the attack on the web is not the last. «We do not doubt that this is only the first call», he says in a social media post. He now calls on readers to apply alternative VPN services in order to circumvent the blockage.

«Roskomnadzor must be abolished», he underlines.

Also other north Russian news providers were blocked yesterday, among them Bloger51 in Murmansk.

Refused to cooperate with FSB

The blockage of Telegram came after a district court in Moscow last Friday ruled in favor of Roskomnadzor allowing the agency to start blocking of the instant messaging service. Denying access to Telegram started all over Russia on Monday and by Tuesday morning, some 2,5 million IP-addresses were blocked. The number had grown to more than 18,5 million later that same day.

In an interview to newspaper Izvestia, Roskomnadzor leader Aleksandr Zharov underlines that the blockage comes after Telegram refused to share user data with the FSB.

«The principle issue lies in the fact that if the administration of Telegram had an intention to cooperate, they would have entered into a dialogue with the FSB», Zharov says.

On Wednesday night his federal service issued a note to the press demanding that they «carefully control information published on social networks and other internet resources on the issue of restricted access to Telegram.»

The instant messaging service has been a major success since it was launched by Russian programmers in 2013. In March, the service reached 200 million users.

In a statement, Telegram owner Pavel Durov underlines that his company «does no deals with marketers, data miners or government agencies.»

«Since the day we launched in August 2013 we haven’t disclosed a single byte of our users’ private data to third parties,» Durov says,

«We operate this way because we don’t regard Telegram as an organization or an app. For us, Telegram is an idea; it is the idea that everyone on this planet has a right to be free.»

Privacy is not for sale, and human rights should not be compromised out of fear or greed. https://t.co/ACsCvk6WFx