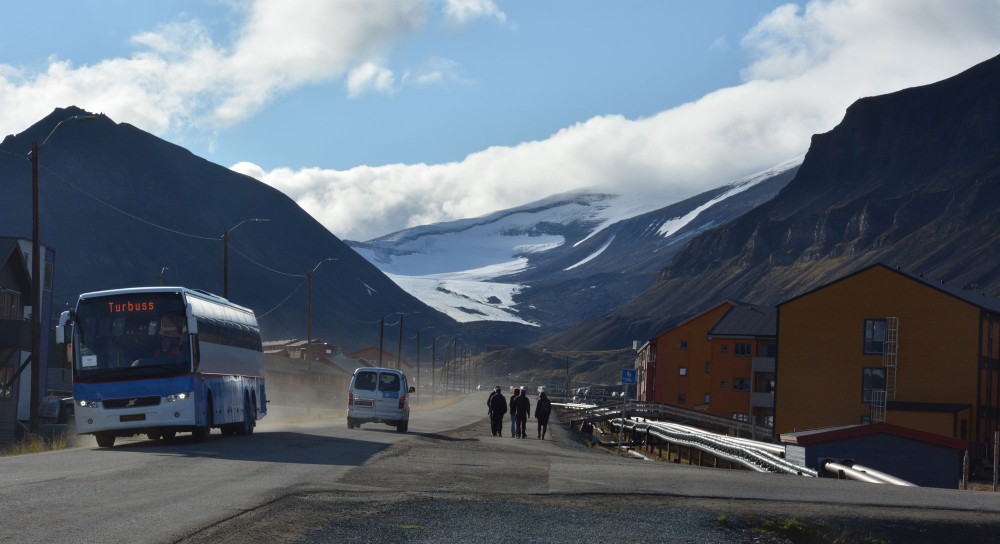 Air temperatures will be above normal across the whole region and ice layers far below norms, an international group of meteorologists says.
Read in Russian | Читать по-русски
By

Parts of northern Europe might have experienced a cold fall with temperatures below normal. But forecasts from leading Arctic researchers leave little doubt about an upcoming mild winter.

The summer of 2019 was the warmest on record, and the trend will continue into early 2020, researchers from the Arctic Regional Climate Centre (ArcRCC) Network conclude.

The forecasts support evidence of drastic changes in the region. Arctic temperatures continue to warm at more than twice the global average and the extent of winter sea-ice is at record low levels.

Maps provided by the network show that it is the Russian Arctic that is expected to experience the biggest temperature deviations in the winter of 2019-2020. An area stretching from the eastern part of the Barents Sea and all the way to the Chukchi Sea is believed to see significant above-normal temperatures.

The forecasts are based on consensus statements from the network members and prognosis confidence varies for the different regions.

According to the outlook report issued by the meteorologists, also ice conditions in the region will be lighter during the upcoming winter than previous years. The freeze-up of the waters will happen later than normal across the region and the East Siberian Sea could see the biggest diversion from norms.

Meanwhile, the waters around Svalbard are expected to be close to normal throughout the first part of winter season.

The ice conditions will make shipping in the region smoother. On the Northern Sea Route thinner than normal ice layers are expected for the whole area of the route in the first part of the winter season. With the exception of western part of Laptev Sea no risk of old ice is expected and very easy ice conditions for navigation will dominate the Chukchi Sea area, the report reads.

The climate consensus statements are made to support Arctic decision makers, the network researchers say. The forecasts are presented in May prior to summer thawing and sea-ice break-up, and in October before the winter freezing and the return of sea-ice.

October temperatures dip to coldest in decade across northernmost Europe