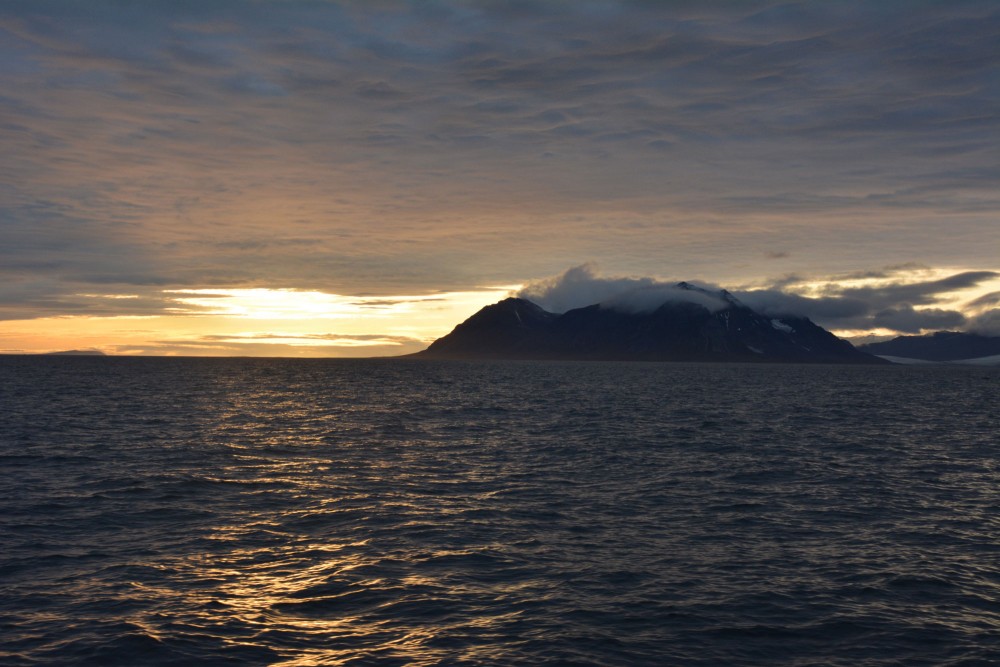 After the hottest Arctic summer on record follows the warmest ever fall.
Read in Russian | Читать по-русски
By

The Russian archipelagos of Franz Josef Land and Severnaya Zemlya experienced the warmest ever October on record. According to Russia’s meteorological service Roshydromet, average temperatures on the islands were up to eight degrees Celsius higher than normal.

Temperature maps from the meteorologists show a belt of warm air stretching across major parts of the Arctic. The biggest abnormalities are found in the area of the Franz Josef Land and Severnaya Zemlya, as well as further west in an area on the northeastern coast of Greenland.

If the trend continues in November and December, the year of 2019 could end up as the warmest ever registered on the northern hemisphere.

The hot Arctic weather is confirmed also by the U.S National Snow and Ice Data Center (NSIDC) that states that «the summer of 2019 was exceptionally warm, with repeated pulses of very warm air from northern Siberia and the Bering Strait.»

However, not all of the region was warmer than normal. A belt of cold weather persisted over parts of Northwest Russia and Scandinavia, and Norwegian meteorologists conclude that October 2019 was the coldest in the country since 2009 and 2003. Average October temperatures in Norway were 1,4 degrees Celsius lower than normal.

With the warmer Arctic comes less polar ice. The extent of the Arctic sea ice for September averaged 4,32 million square kilometers, which is the third lowest in the 41-year continuous satellite record, behind 2012 and 2007, data from the NSIDC show.

The temperature records in the north follow years of warming. A recent climate report from the Russian meteorological institute states that the polar parts of the country have become almost 2,3 degrees warmer over the past 30 years. And in parts of the region, including the Kara Sea, average air temperatures in the period 1998-2018 were as much as 4,77 degrees above normal.

Russian meteorological data from the region stretch back 130 years.