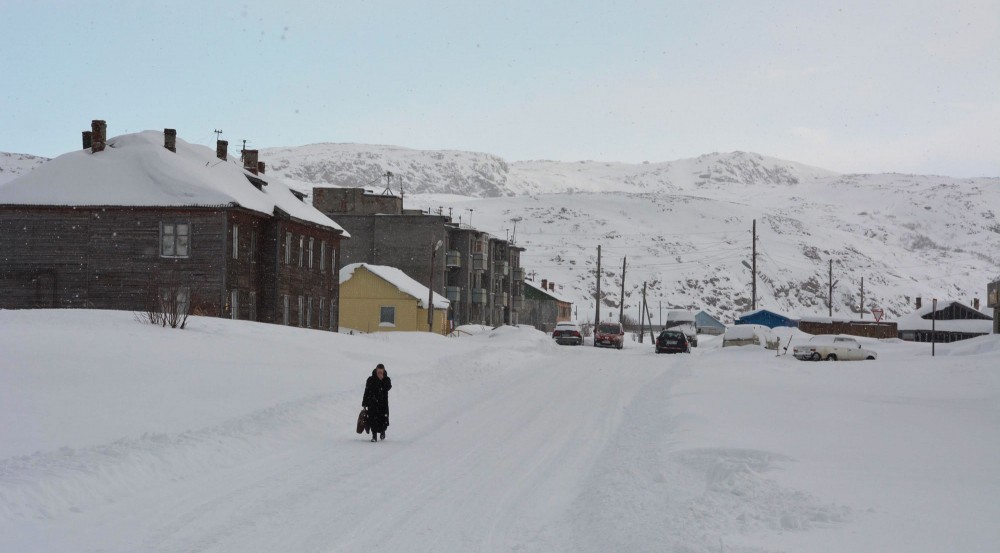 The world's coldest country is not as freezing as before.
Read in Russian | Читать по-русски
By

The temperature maps distributed by the Russian Meteorological Service this week show a warmer Russia than ever before. The winter of 2019-2020 was the mildest since record-keeping started 130 years ago.

Practically the whole vast country had average temperatures up to 8 degrees higher than normal. The only exception was the easternmost parts adjacent to the Bering Strait and the north Pacific.

The former winter temperature record from 2015-2016 was smashed by as much as 1.3 degrees Celsius, the Meteorological Service says.

The areas with the biggest temperature deviation was the north Ural region where winter weather was an average of eight degrees warmer than normal. That includes the oil-rich Gulf of Ob and the Yamal and Gydan Peninsula, an area where Russian energy companies today extract growing volumes of hydrocarbons.

The temperature maps also show that the western part Russia’s Northern Sea Route were up to four degree warmer than normal. And the Kara Sea was up to six degrees warmer.

But areas further north, in the northern Barents Sea and in the East Siberian Sea, experienced more normal temperatures.

Also sea-ice maps show major concentration of white sheets across the region. In the northern parts of the Barents Sea, the sea-ice edge has expanded further south than in several years.

The Russian Arctic has over the last years been among the areas in the world with the quickest warming. A new climate report from the Russian meteorological institute Roshydromet states that the polar parts of the country have become almost 2,3 degrees warmer over the past 30 years.

In a comment on sea-ice in the Barents Sea, researcher Sigrid Lind from the Norwegian Polar Institute told the Barents Observer that the ruling trend is one of significant warming in the Barents Sea. But there are still short-term variations, she explained.

“When the climate gets warmer, the short-term fluctuations continue, but the peaks and lows in ocean heat both become higher,” she said to the Barents Observer.