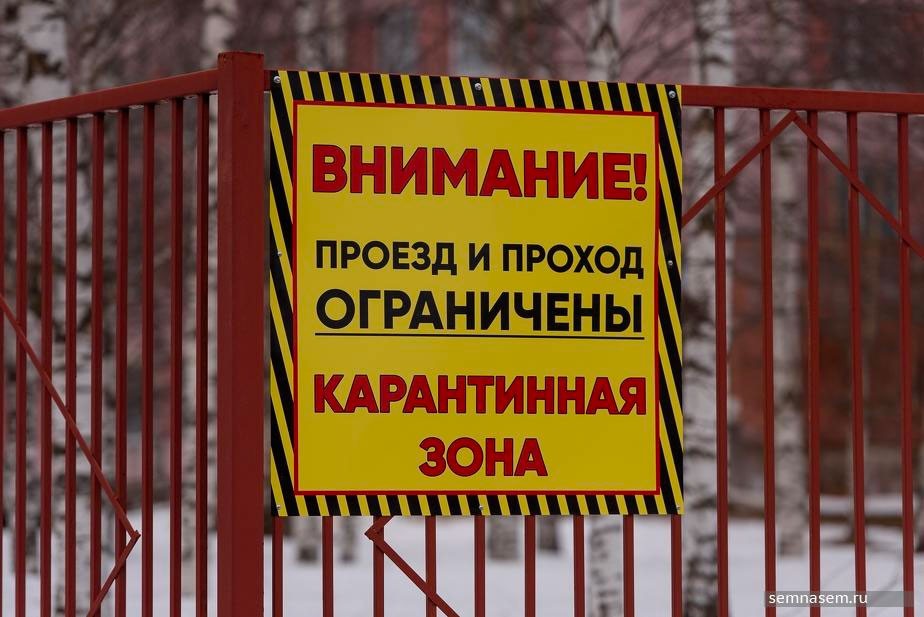 The regional governor calls on everyone to stay home and a local garment manufacturer has been commissioned to start production of face masks and protective suits.
Read in Russian | Читать по-русски
By

The number of infected in the Komi Republic has increased steadily since the first case was confirmed on the 16th March. Regional health authorities now say that a total of 22 people are confirmed as carriers of the virus.

That is among highest number in the country. Only the Moscow region, St.Petersburg and the Sverdlovsk region have bigger number of cases, figures from a national coronavirus mapping service indicate.

An additional, a total of 2015 people are under medical observation, of whom 1076 have contracted the virus abroad, the regional health authorities inform.

It is the Yezvinsky hospital in the regional capital of Syktyvkar that is the hotbed of the virus. A total of 15 patients were on the 30th March confirmed to carry the virus and the hospital has now been put under full quarantine.

According to regional first deputy minister of health Igor Maklakov all personnel and patients are now being tested and nobody are allowed to leave nor enter the premises.

“The medical staff continue to fulfill their duties as before but now under a quarantine regime,” he says in a statement.

The Russian Orthodox Church has closed most of its church buildings for vistors. That does not stop this priest from Syktyvkar from keeping up his service. Video by 7x7-journal

At the same time, regional authorities say they experience a shortage of protective gear. The problem was addressed in a meeting with regional Governor Sergey Gaplikov  government meeting last week and a local garment factory was commissioned to produce the equipment.

“The work is proceeding according to plans [and] we have concluded agreements with the Sosnogorsk sewing factory, and already get finished products,” says Aleksandr Burtsev, leader of the regional civil defense and emergency situation committee.

A total of 77 protective suits and 10,000 masks had been produced by Monday this week, Burtsev explains.

The Komi government from the 31st March introduced a self-isolation regime that allows citizens to move outside of their homes only in cases of work needs and emergency situations. Locals can also go to grocery stores and walk their dogs in a 100 meter distance from their houses.

The Komi Republic has a population of about 850,000 and is located next to northern regions of Arkhangelsk, the Nenets Okrug and the Yamal Nenets Okrug.

In Arkhangelsk, the official number of infected people amount to five, while the Yamal-Nenets and Nenets regions had still not recorded any cases.