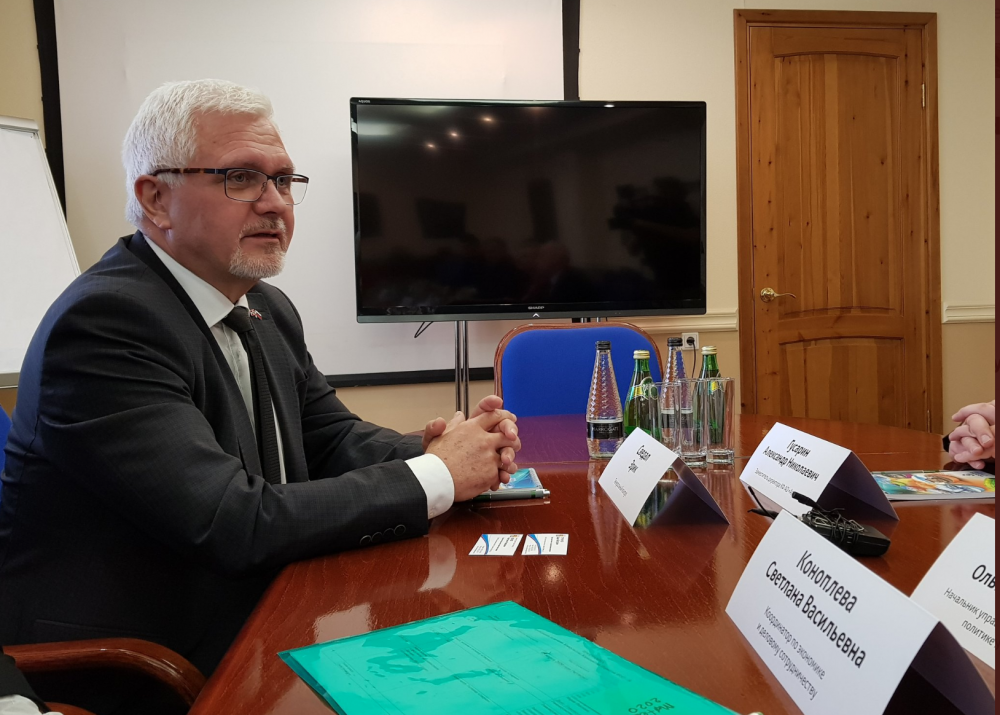 Svedahl from Murmansk to Kyiv

Three years after Erik Svedahl was appointed Consul General at Norway’s northernmost diplomatic mission, the King in Council on Friday appointed him to move on as new Ambassador to Kyiv.

With the move, Svedahl becomes the second to shift position from Murmansk to Kyiv.

In 2011, Jon Elvedal Fredriksen moved directly from Murmansk to Kyiv where he served as Ambassador until 2016.

It is not announced who will take over the Norwegian Consulate.

The diplomatic mission recently moved out from the fashionable building on Sofia Perovskya street in central Murmansk to a temporary location at the sixth-floor in an office building until the new Consulate General is built at the Zavoskaya street in 2024.

The Norwegian Consulate General in Murmansk was opened in 1993.