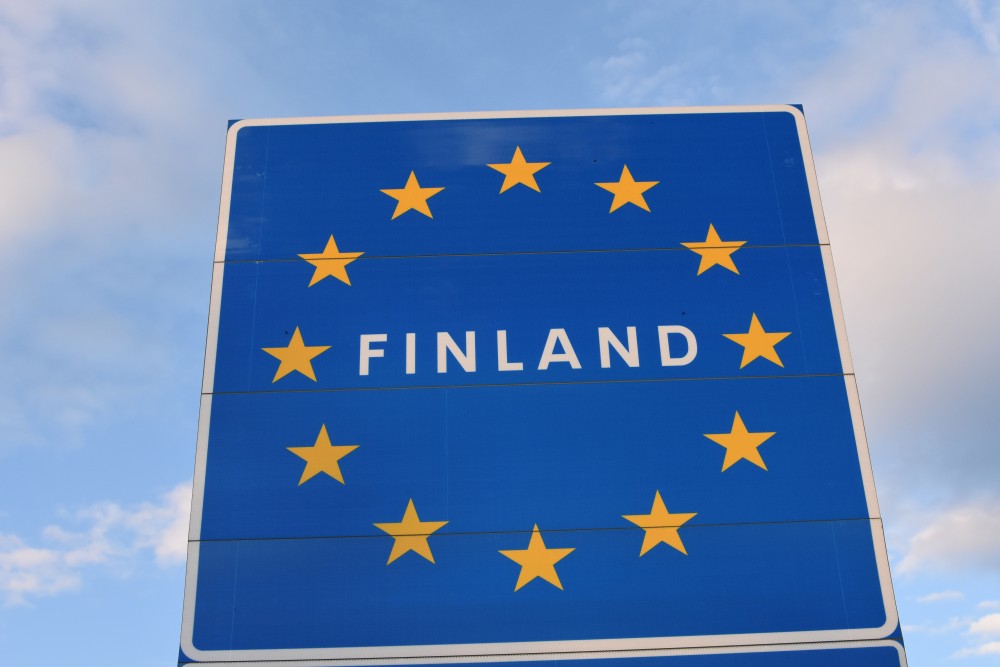 Norway is one of the countries to where border travel restrictions will be lifted from June 15.
Read in Russian | Читать по-русски
By

Finland is to open the borders to Norway, Denmark, Iceland, Estonia, Latvia and Lithuania, the government decided on Thursday.

All the neighboring countries on the list have a rather similar COVID-19 infection situation as Finland with limited numbers of cases.

Finland’s borders to Sweden and Russia, though, remain closed at least until July 14, the decision says. Likewise, internal border control will continue for traffic between Finland and the other Schengen countries not on the list above.

Lifting the restrictions also mean that voluntary quarantine is not required if the person arrives from Estonia, Latvia, Lithuania, Norway, Denmark or Iceland.

It is expected that Norway will answer to Finland’s initiative by opening for cross-border traffic at the six official border roads between the two countries up north; Neiden (Näätämö), Kilpisjärvi, Karigasniemi, Kivilompolo, Nuorgam and Utsjoki, as well as air traffic between Helsinki and Oslo, Bergen and Tromsø.

The Norwegian government, however, has not yet made any formal decisions on lifting border restrictions to Finland. The border between the two countries was formally closed for non-esential traffic in mid-March aimed at stopping the spread of the coronavirus.