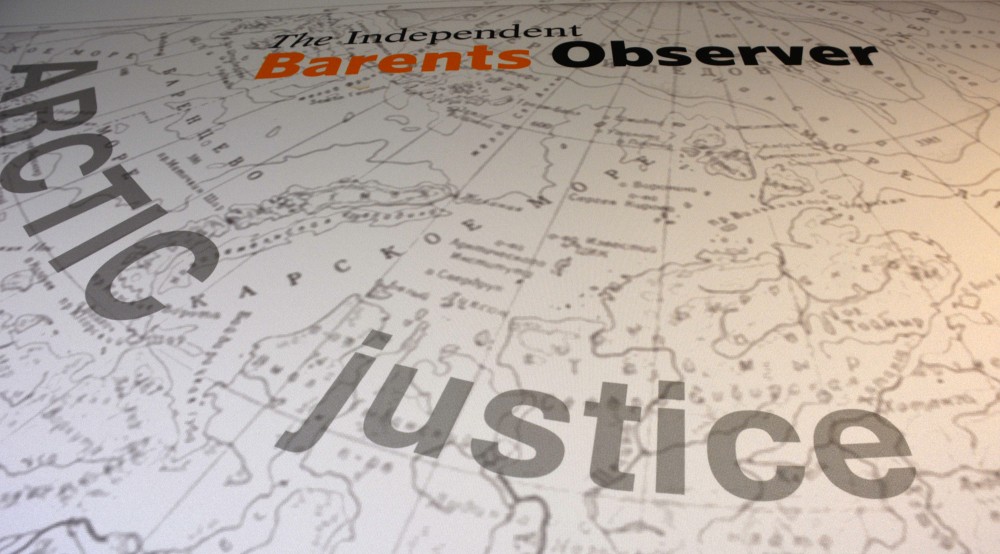 From the Barents Observer office wall.

The blocking of our newspaper in Russia is a repressive crackdown on independent journalism.
Read in Russian | Читать по-русски

A court in Moscow on the 19th August turned down the Barents Observer’s appeal case against the Russian state media regulator.

Present in the Moscow courtroom of the Second Cassation Court were representatives of Roskomnadzor, as well as state consumer control authority Rospotrebnadzor.

The appeal will now be addressed to the Russian Supreme Court.

“We want to have this case heard in the highest court in Russia,” says Barents Observer Editor Thomas Nilsen. “We haven’t published anything wrong. Blocking the Barents Observer for our Russian readers is the only wrongdoing in this case,” he underlines.

The Barents Observer took Roskomnadzor to court after it in February 2019 blocked the newspaper in Russia. The media regulators argue that an article about Dan Eriksson is “propagating suicide”.

The court case is supported by ADC Memorial. It was filed in July 2019. After a loss, an appeal case was filed and subsequently rejected by the Moscow City Court in January 2020.

In the disputed interview with Dan Eriksson, the homosexual Sámi man from northern Sweden tells about how he struggled with prejudices and stigma and twice tried to take his own life.

Eriksson lived through years of mental distress before he came to terms with his sexuality. He is today a happy man who works with mental health among young gay men.

The Barents Observer argues that the story about Dan Eriksson in no way propagates suicide. On the contrary, it is a story that can help others overcome similar crisis.

“We consider the decision of the Second Court of Cassation to be erroneous. The story of how a person survived suicide attempts cannot be propaganda. And we plan to file a complaint with the Supreme Court of Russia - the last court in this case in Russia,” says Publisher Atle Staalesen.

The ADC Memorial confirms that it will support the Barents Observer bring the case to the Russian Supreme Court.

The online newspaper based in Kirkenes, Norway, has delivered daily news in both English and Russian since 2003. Thousands of stories about regional developments in the North have been made available to readers on both the Nordic and Russian sides of the border, as well as to broad international audiences.

Since, February 2019, people in Russia can not read the Barents Observer unless they use VPN.

The newspaper is available in the country through alternative domain barentsobserver.co