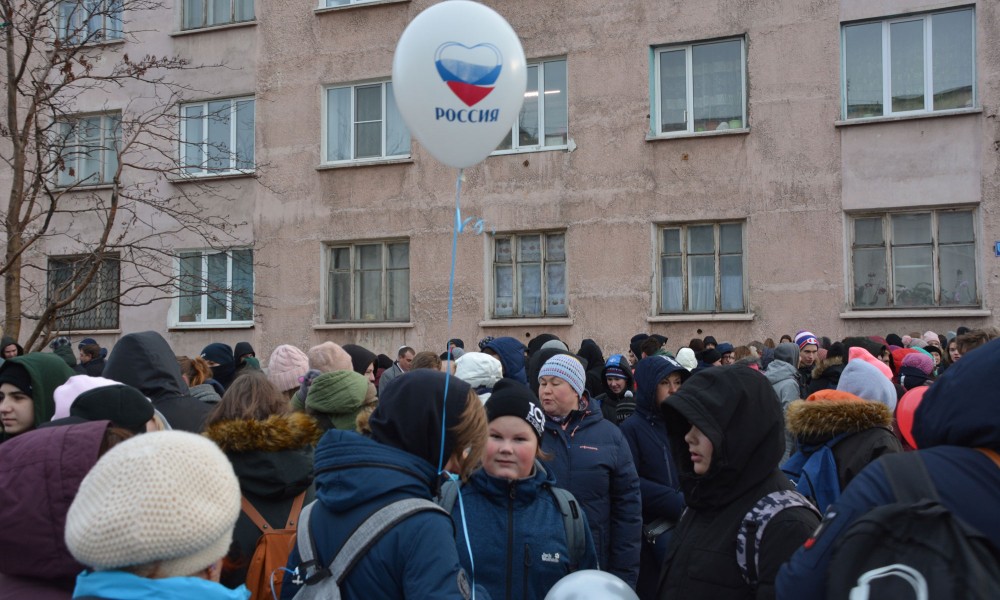 The district of Pechenga now has the highest relative number of coronavirus cases in Murmansk region.
Read in Russian | Читать по-русски
By

The municipality located along the border to Norway and Finland is today among the areas worst affected by the coronavirus in the Kola Peninsula.

Of the local population of about 36 thousand, a total of 491 are now registered as carriers of the virus. On Wednesday, another new 20 cases were added to the region’s official COVID-19 survey.

Only Monchegorsk, the city located further south in the peninsula, now has comparable relative numbers with Pechenga. Here, a total of 524 cases were registered as of the 2nd September.

Both Pechenga and Monchegorsk are industrial municipalities dominated by mining and metallurgy company Nornickel.

It is not neighboring Norway, nor Finland that are sources for the high virus numbers in Pechenga. Infection figures in the northern parts of both the Nordic countries are today among the lowest in Europe and only a few handful of new cases have been registered over the last weeks.

And the border between the countries is closed. Travel figures from the Norwegian police show that only 1,515 people crossed the Norwegian-Russian border in August, a 94 percent decline compared with the same month in 2019. Most of the current travelers are believed to be sailors belonging to ships moored on the Norwegian side.

The border between Murmansk and the neighboring Nordic countries has been closed since the middle of March. Back then, it was the Russian side that stopped cross-border traffic following high infection figures in Norway. Since then the situation has turned upside-down.

In the whole region of Murmansk, a total of 12,967 virus cases were registered as of 2 September, of them 7,111 in the City of Murmansk. The nearby naval town of Severomorsk has 1,119 cases.

The Belokamenka construction site that experienced explosive infection rates in April and May now has only few new cases, the COVID-19 survey shows

In all of Russia, the total number of coronavirus cases is now above 1 million.