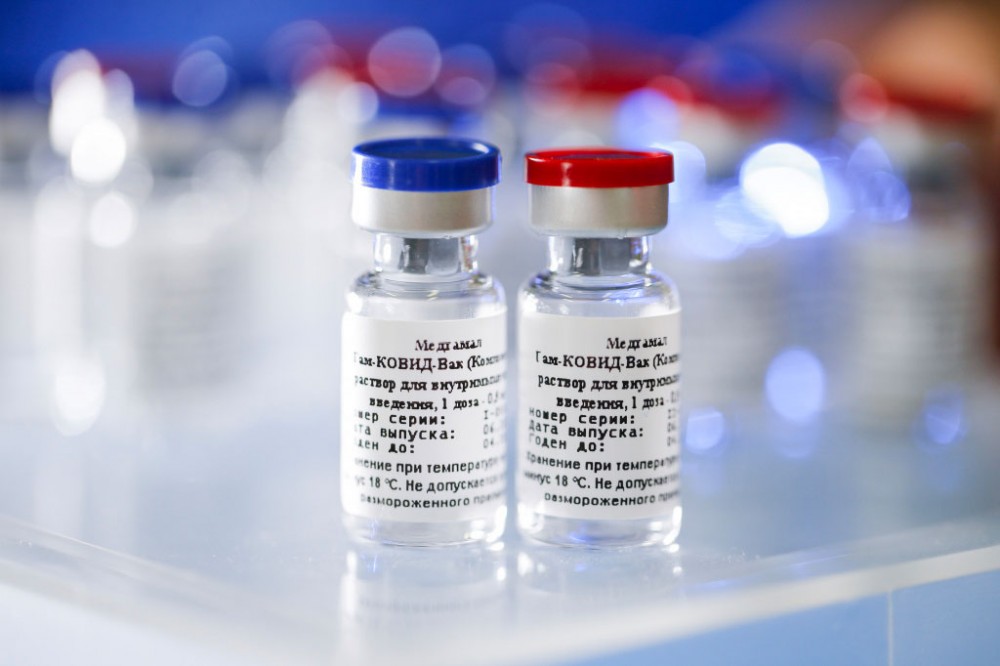 The first medical workers in the far northern region have got an injection of Russia's Sputnik V vaccine.
Read in Russian | Читать по-русски
By

The first doses of the vaccine arrived in Murmansk on the 23rd September and vaccination started the following day, the regional government informs.

It is doctors working in especially exposed areas that are the first to get the vaccine. They will get two shots, the second to be injected 21 days after the initial dose.

Russian health authorities are now distributing the first minor shipments of the vaccine around the country. There are a series of special requirements related to the transportation, the Murmansk Ministry of Health says.

President Vladimir Putin on the 11th August announced that Russia had completed the development of its vaccine against the COVID-19. The vaccine has got the name Sputnik V.

Murmansk is among the Russian regions badly hit by the pandemic. By 25th September, a total of 14,586 people were registered as carriers of the virus. Most of the infected are from the City of Murmansk, but also several smaller towns and municipalities, including Northern Fleet naval town Severomorsk and the district of Pechenga, are seriously affected.