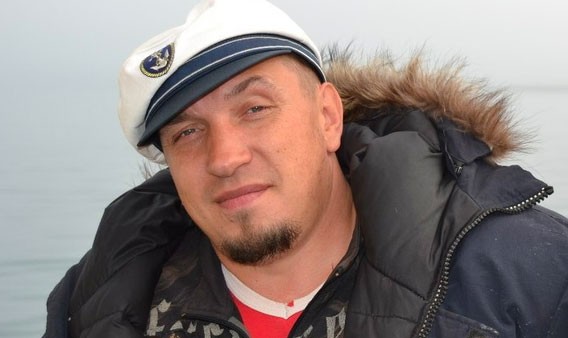 Oleg Nemtsev commented on the tragic explosion in the Arkhangelsk FSB headquarters on his VK page. Photo: Private/Novaya Gazeta

Farmer Oleg Nemtsev has been found guilty of justifying terrorism and sentenced to a fine of 350 thousand rubles (€3800). Nemtsev himself announced this in social networks.

The prosecutor’s office was asking for 5 years in prison for him.

The father of four came under criminal prosecution in February. The investigation concerns  commentary that Nemtsev left on the VKontakte social network two years ago under the news of the explosion in the Arkhangelsk FSB department. They say his comments offer justifications for terrorism. The farmer wrote that he did not regard the bombing as a terrorist attack but as the suicide of a 17-year-old. He also added that adults are to blame for the deaths of children.

A year and a half later, Oleg’s home was searched and a criminal case was opened against him.

Nemtsev has already been included in the Rosfinmonitoring list, his bank accounts and the land on which he is engaged in farming were seized.

The Nemtsev case was one of 16 initiated in connection with comments about the explosion in the FSB building. The loudest of them is the case of the Pskov journalist Svetlana Prokopyeva.