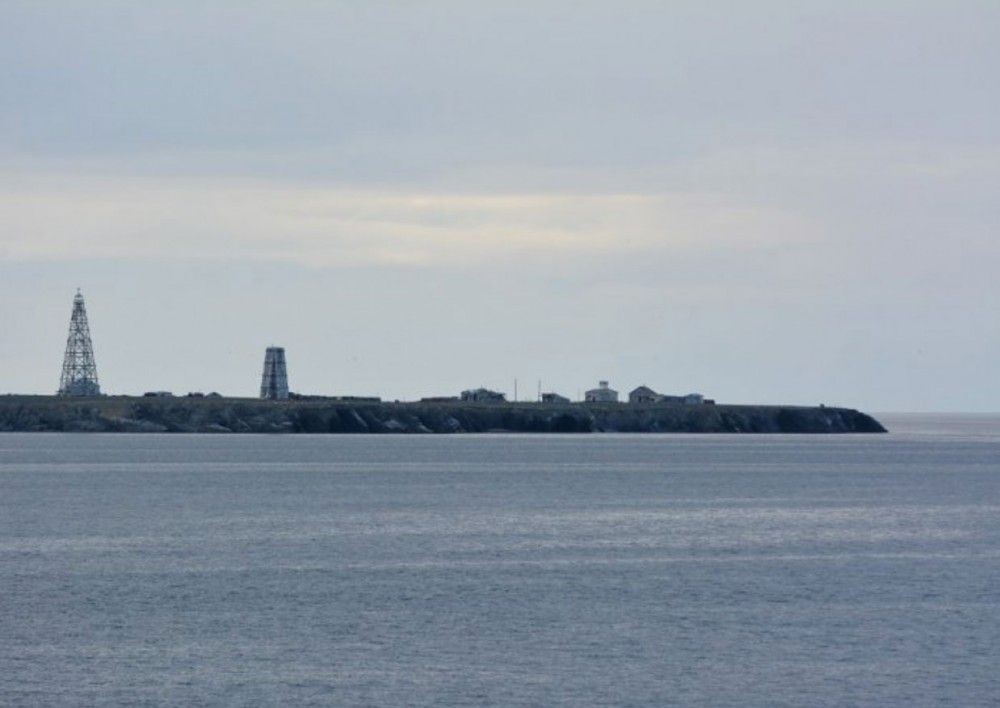 The archipelagos of Novaya Zemlya and Severnaya Zemlya were extraordinary warm in October 2020. Photo: Thomas Nilsen

It was one of the warmest October months on record and the Russian archipelago of Severnaya Zemlya had the biggest temperature anomaly on the planet.
Read in Russian | Читать по-русски
By

Temperature maps from Russian meteorology service Roshydromet show that the islands located north of the Siberian mainland were as much as ten degrees Celsius warmer than normal for the season.
Judging from the data, it was the spot on earth with the biggest temperature deviation from normal.
Also other surrounding parts of the Arctic were extraordinary warm in October. Temperature maps show that practically the whole northern Kara Sea and Laptev Sea was six and eight degrees warmer then normal.
According to the meteorologists, this year had the second warmest October in the Arctic on record. Only 2016 was warmer, the service informs.
Also other parts of the globe saw October temperatures reach abnormal highs. The European parts of Russia experienced an absolute record, while the northernmost parts of Canada saw average temperatures reach six degrees above normal.
The high temperatures of October follow several record-warm months. September was the warmest in Russia on record and the same goes for several of the previous months.
Temperature measurements have been conducted by Roshydromet since 1891.