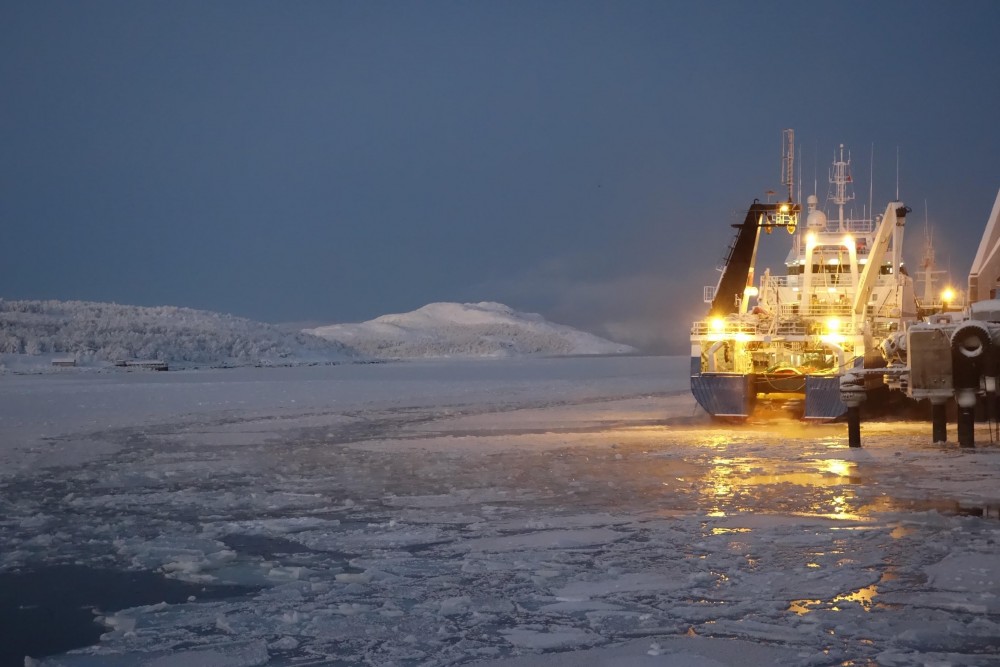 The year is coming to a close with temperatures down to minus 50 °C in parts of northern Siberia.
Read in Russian | Читать по-русски
By

Temperatures have been extreme in the Arctic all through 2020. But not in the low end of the thermometer. As a matter of fact, heat records have come one after another across the vast northern region.

The abnormal weather situation culminated in November and early December with average temperatures reaching 10-15 °C above normal in major parts of the Russian Arctic.

However, as if in a last counter offensive, a wounded Arctic in late December hit back with a freeze harsher than far below normal.

According to Russia’s weather research institute Roshydromet, the temperatures in several places in Siberia have now dropped to record lows.

In the northern parts of the Krasnoyarsk region, the cold is in the days 29-31 December expected to descend to minus 48-50 °C. That extreme cold has persisted in the Taymyr Peninsula and Yamal for almost a week. In Igarka, the small town on the Yenisey river, the night-time temperature on the 25th December was between minus 45-50 °C and the same goes for the northern and eastern parts of the Yamal-Nenets region, Roshydromet informs.

The extreme temperatures have complicated ship traffic in the area, and the  military cargo ship Sparta-3 and its accompanying support vessel Kigoriak got stuck in the sea ice of Yenisey Bay for more than a week.

The low temperature will lead to a significant freeze of the far northern rivers, bays and oceans that this year have stayed ice-free far longer than normal. By early November, major parts of the Laptev Sea remained ice-free and by early December, almost all the southern part of the Kara Sea was all open for shipping.

However, the low temperatures will not stay for long. Meteorologists predict a continuation of the long-term dramatic warming of the Arctic.

Despite the current temperature dip in Taymyr and Yamal, the year 2020 is likely to become the warmest on record, not only in the Arctic, but on the planet as such.