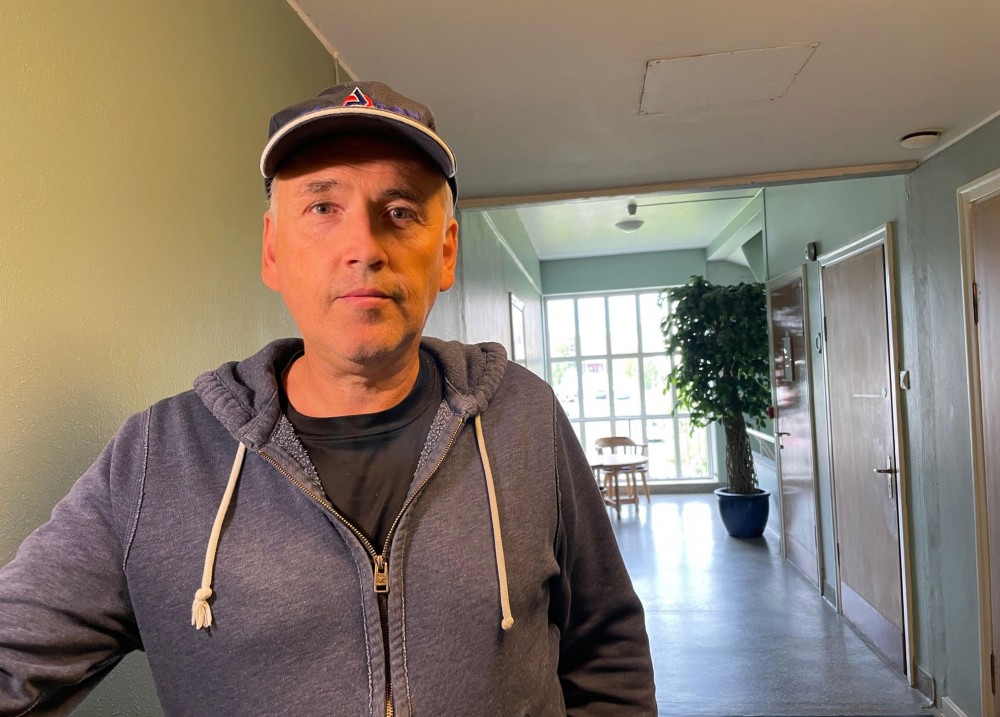 Thomas Nilsen and the reporters in Barents Observer have been blocked in Russia since 2019. Photo: Atle Staalesen

“Independent cross-border journalism isn’t a crime, it builds on core democratic rights for freedom of the media,” says Thomas Nilsen.

The editor in February 2019 saw his independent online newspaper being blocked in Russia following a crack-down by Roskomnadzor, the Russian media regulating authority. It was a major blow to the small northern media that since its launch in 2002 has published in both English and Russian.

The blocking followed the publishing of an article about Dan Eriksson – an indigenous Sámi man who managed to accept his homosexual orientation and overcome psychological crisis. Roskomnazor argues that the story “propagates suicide.”

The repressive decision was in July 2019 appealed in court. After a loss, a new appeal was filed and subsequently rejected by the Moscow City Court in January 2020. In June 2021, the case was ultimately rejected by the Russian Supreme Court.

The case “Barents Observer vs Roskomnadzor” has been supported by Memorial, the Anti-Discrimination Center based in the Netherlands. It is lawyer Maksim Olenichev that is following up the case.

The “Barents Observer vs Roskomnadzor” is now taken to the European Court of Human Rights (ECHR).

“After all opportunities to achieve justice in Russia were exhausted, in August 2021, the complaint to the European Court of Human Rights was filed,” ADC Memorial says in a statement.

The case is applied on the violation of Article 10 of the European Convention (freedom of the media, expression, dissemination of information) and Article 13 in conjunction with Article 10 (the right to an effective remedy).

According to ADC Memorial, the accusations about “propaganda of suicide” in the disputed article about Dan Eriksson are “completely absurd.”

“Dan Eriksson is an activist of the organization Suicide zero, he helps other people to overcome suicidal tendencies of suicide and find the will to live.”

The case against the Barents Observer directly relates to the current press freedom situation in Russia, the Center argues.

“The case of the Barents Observer shows many aspects of the problem of discrimination including violations of the rights of indigenous peoples, persecution of LGBTI+, restriction of the right to freedom of speech. The opportunity to freely publish serious materials on socially sensitive issues is especially important today, when censorship de facto is applied in the Russian media sphere, and many independent journalists are expelled from their profession due to the repressive legislation on “foreign agents”. At the same time, the state bodies do not respond properly to the open expression of xenophobia and racism in the media space and provoke hate crimes in real life,” the ADC Memorial writes.

The Barents Observer is a journalist-owned newspaper that comprehensively covers development in Russian society, politics and economy. It is based in the Norwegian border town of Kirkenes, close to the Russian Kola Peninsula.

“Russia has been a major part of our news reporting for the last two decades. We have thousands of readers in the northern regions, as well as in Moscow and St. Petersburg. Free access to a news-online shouldn’t be blocked by repressive authorities,” he underlines.

The small media organization does not intend to give in to pressure from Russian regulators.

“Reporting from the north, in English and Russian language, includes news articles critical to authorities. Stamping out critical voices like NGOs, opposition politicians or activists isn’t an alternative for us in the Barents Observer. Instead we fight Russian authorities’ censorship in court,” Nilsen says.

“Those who seek to undermine the free press must never prevail.”