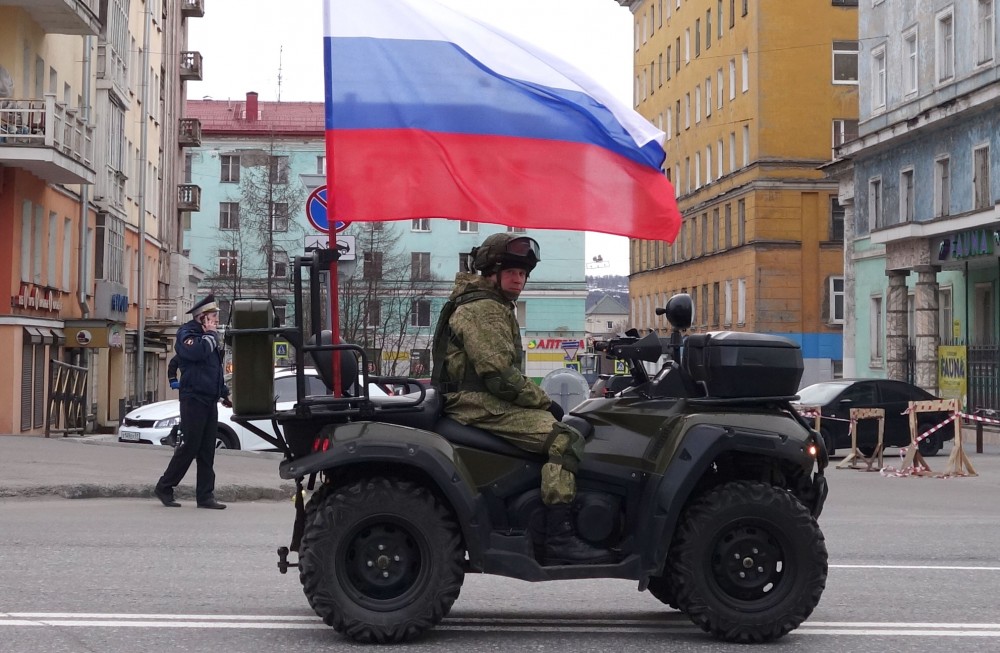 If you live in Russia, you better not write about troop deployments and the construction of military objects. The FSB now announces a series of more prohibited topics.
By

The Federal Security Service has extended the list of topics, about which it is illegal to assemble and share information. According to the successor organization of the KGB, it is now prohibited also to inform about movements and whereabouts of Russian military units and forces, as well as about military objects under construction.

This kind of information is not considered a state secret, but it could harm Russia if obtained by foreign sources, the decree reads.

Included in the ban is now also information about the organizations that are involved in transportation of weapons and military hardware, RBC informs.

The new prohibitions complement a 60-point list issued by the security service in September 2021. According to the list, covering military crimes, troop morale, or the size, weapons, deployments, training and structure of the Russian armed forces and other security bodies can be punished. It is also illegal to cover military tenders and problems that “hinder the development” of the notoriously corruption-prone state space agency Roscosmos.

Any news outlet, organization or individual that assembles and shares information about the topics risk inclusion in the list of so-called Foreign Agents.

“Foreign agents” are required by law to submit regular financial reports and include boilerplate text stating their designation on everything they publish, including social media posts.