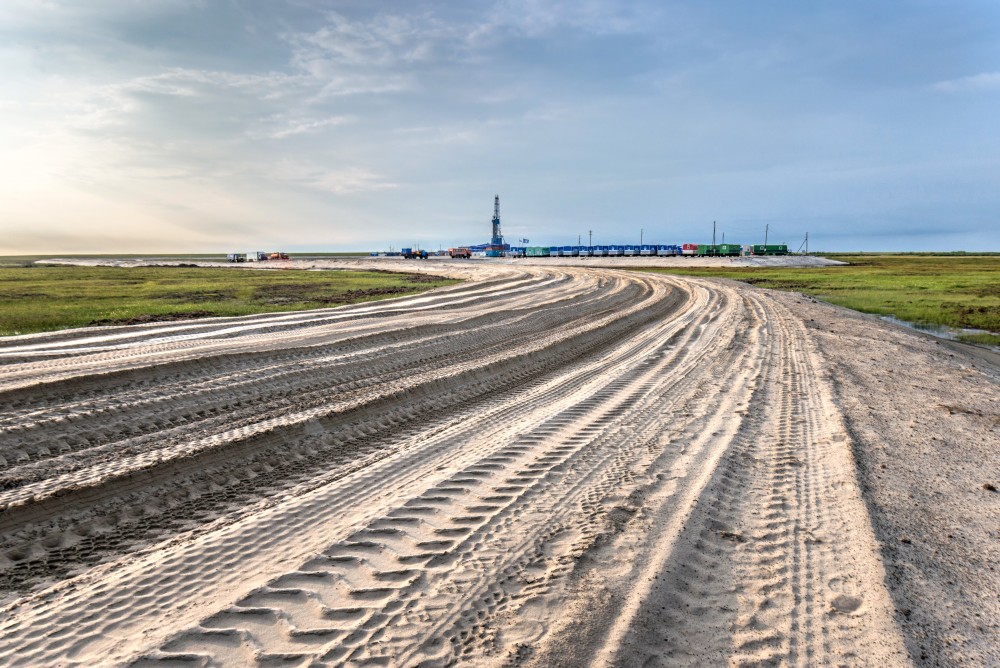 If this is the new trend, it will dramatically affect ecology in the region, researchers say.
By

A state of emergency has been declared in parts of the Yamal-Nenets Autonomous Okrug as extreme heat combined with dry winds have for up to 1,5 month raged in the region. Temperatures in the area have been up to 35 degrees celsius, the regional government informs.

There are currently 21 major wildfires covering an area of about 1000 hectares. Since the start of the year, the number of fires registered are 215 and as much as 4,777 hectares of land are affected, regional authorities say.

The situation is the worst in the Purovsky area where locals are requested to stay inside, close the windows and use protection masks against the smog when going outside.

More than 500 people are now engaged in fire extinguishing along with 16 helicopters and one Il-76 aircraft.

The reindeer herders in the area are now moving their flocks closer to local waterways. The Yamal-Nenet AO has the world’s biggest population of reindeer.

The situation has major consequences for local inhabitants. It could however also have serious effects on climate and environment.

According to Vladimir Melnikov, a researcher from the Tymen Research Center, a unit of the Russian Academy of Sciences, a general temperature increase over time could lead to accelerated melting of the permafrost and ultimately also to the appearance of more sinkholes.

«There has not been such a heat in Yamal for the last 20-30 years», Melnikov says to TASS.

The heat will melt the permafrost and make the ground unstable, which ultimately will release the water and natural gas currently stored in the permafrost layer, Melnikov says. «That will increase the pressure and lead to outbursts which is the way we get sinkholes», he adds.

The first sinkholes started to appear on Yamal in 2014. Looking like meteorite craters. The largest were several tens of meters deep and up to 60 meters in diameter.

In winter 2015, eight new sinkholes were discovered near the giant Bovanenkovo gas field in the Yamal Peninsula.