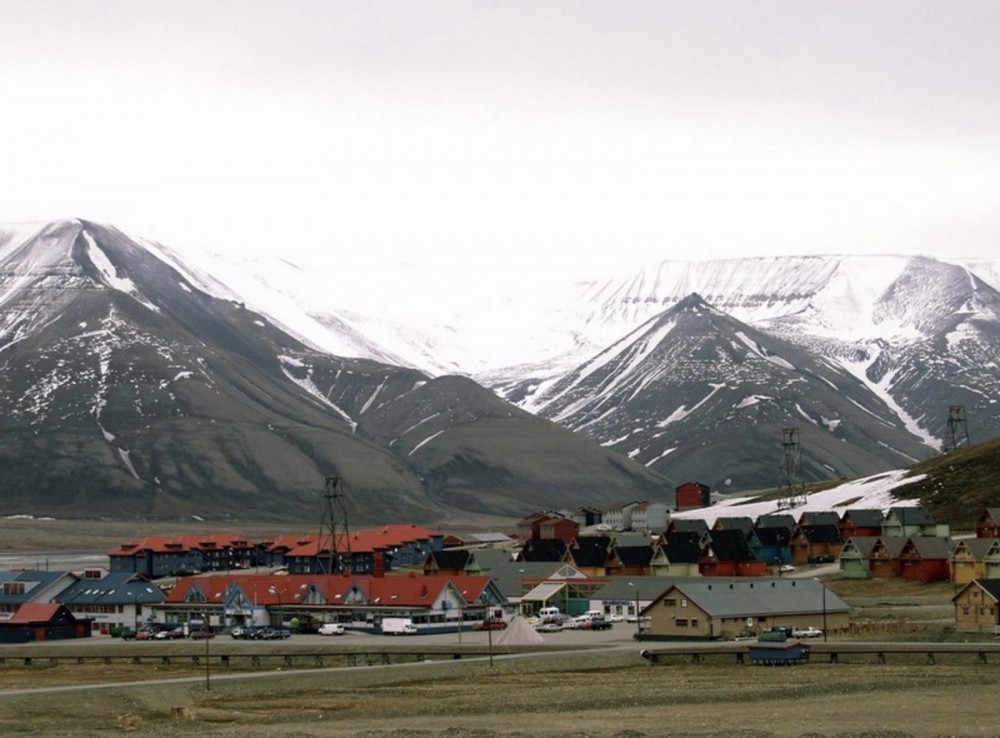 «We locals deeply hate this weather», says Bjørn Franzen, a biologist living in Longyearbyen, the main town in remote Norwegian archipelago. «We want snow and not rain», he underlines.

People can hardly recall anything similar. In the course of the last 24 hours, about 50 mm of rains have poured down along with strong winds. In some mountain areas, precipitation is believed to have been up to 100 mm.

«This is completely beyond what we know from before», Frantzen says to the Barents Observer. «It affects the life of both humans and animals», he underlines.

Local authorities on Monday night decided to evacuate about 140 people and sealed off parts of Longyearbyen. «We fear for flooding and avalanches”, Governor Kjerstin Askholt said, the regional government website informed.

The weather in Svalbard has long shown clear signs of imbalance. In October, the temperatures and precipitation hit an all-time high for the month. Data from the Norwegian Meteorological Institute show that the average temperature in Longyearbyen was 3,2 degrees Celsius, as much as 1,8 degrees above the previous October record from year 2000.

Similar records were set in other parts of the Norwegian Arctic, among them Hopen, Jan Mayen and Bear Island.

«Over the last decades, the climate has changed significantly, I can hardly recognize the place from when I came here the first time in 1977», Bjørn Frantzen says. «Back then, we had ice on the water and zero-ice on land, now we have the opposite situation», he explains.

The bad weather has this time especially hit hard on the western part of the archipelago. However, also other parts of the Norwegian Arctic are experiencing extreme heat. Data from weather service Yr show that also the islands of Jan Mayen and Bear Island have up to plus five degrees Celsius.

Mild weather is due to continue for much of the week.

According to Yr, also the Russian archipelago of Franz Josef Land have mild weather. However, there, at least, the temperatures are in the minus.