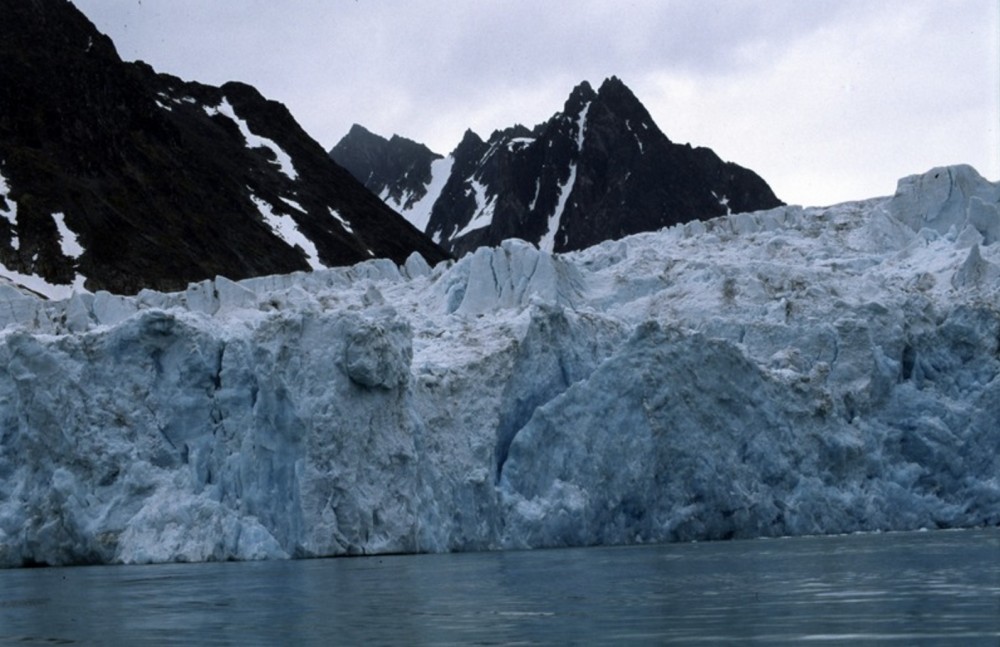 From Svalbard to the New Siberian Islands. The Russian and Norwegian Arctic has never been this warm in November.
Read in Russian | Читать по-русски
By

Weather measurements from the northern tip of the Russian Taymyr Peninsula and the Kara Sea reveal that temperatures are up to 14 degrees Celsius higher than normal. The same is the case in the Laptev Sea and the New Siberian Sea, Meteonovosti reports.

Former weather records are smashed all over the region. On Cape Chelyuskin, the northernmost point on the Eurasian continent, measurements from 15th November showed only minus 1,9 degrees, and on Kheis Island, a part of the Franz Josef Land, the thermometers on that same day showed +1,5 degrees.

The normal average November temperature on Kheis is minus 17.

The trend is the same on measurement points on the islands of Vize, Golomyanny (Severnaya Zemlya) and Kotelny (New Siberian Island).

Meanwhile, on Svalbard, the Norwegian archipelago, average measurements from the last 30 days show a temperature of +2,2 degrees. That is 10,7 degrees higher than the norm for this time of year, Yr informs. Weather data from the archipelago show that all the last 12 months have been significantly warmer than normal.

On October 7th, temperature in Longyearbyen, the regional administrative center, reached 10,1 degrees Celsius. That is the same as the warmest day in June.

In addition to the record heat, Svalbard in October also experienced an unprecedented level of rains.