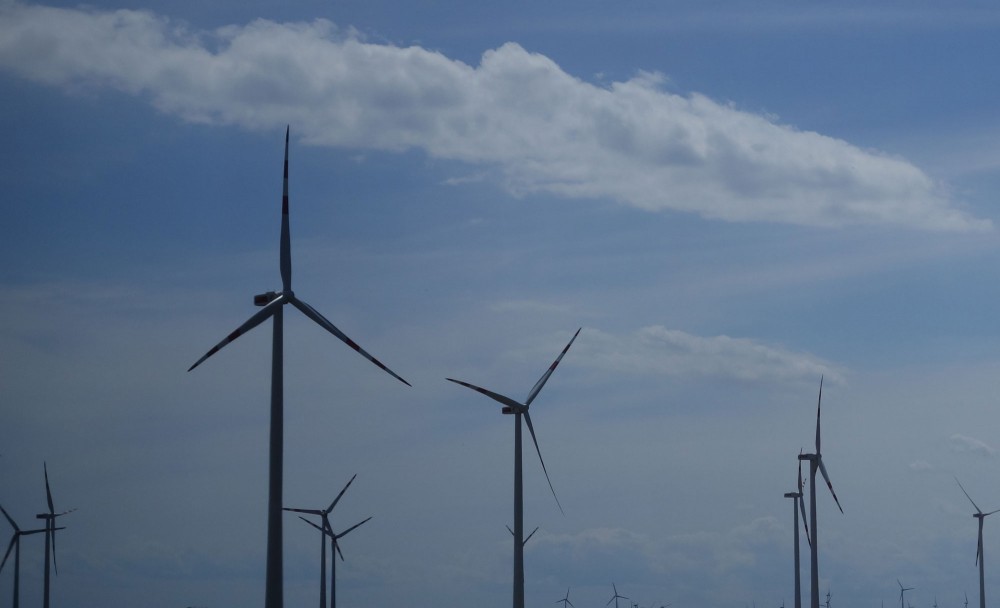 The turbines built near the windy coast of the Barents Sea will account for a major share of the green power produced by Russia over the next decade.
Read in Russian | Читать по-русски
By

As ice-cold autumn storms were gathering force in the far northern Russian region, a company of Russian and Italian businessmen and state officials exchanged warm handshakes in a party tent erected on desolate lands about 80 km northeast of Murmansk city.

The event took place in a desolate area located northeast of Murmansk City, on the spot that soon will house 57 major wind turbines.

It is the Italian company Enel and its subsidiary Enel Green Power that will build the the Kolskaya Wind Farm. By year 2021, the 201 MW park will be in operation. It will be able to produce up to 750 GWh per year.

It will the biggest wind park in Russia and one of the biggest in the world north of the Arctic Circle.

«We are breaking ground on a strategic wind project […],» said Simone Mori, Enel Group’s Head of Europe and Euro-Mediterranean Affairs, said in the ceremony.

In the ceremony was also Murmansk Governor Andrey Chibis, who made clear that his region wants more green energy.

«Our objective is to turn Murmansk into a truly leading region and the use of the newest technology, like green energy, is a step in that direction,» he underlined.

The Italian company won the contract on the wind project development in 2017. It was based on a tender organised by the Russian government and has a total cost frame €273 million. It was part of a government bid to develop more renewable energy.

Russia has an ambition to increase its generation of renewable energy and the country’s Energy Strategy from year 2009 outlined an ambition to generate and consume up to 4,5 percent of its power from alternative renewable sources by year 2020.

The Murmansk wind project is part of that picture.

However, the Russian energy transformation is currently no near the 4,5 percent target. According to newspaper Kommersant, the country’s federal government in the period 2025-2035 intends to invest only 400 billion rubles in green generation and increase generation capacity by only about 5 GW.

That is far less than what has previously been outlined for investors, the newspaper reports.