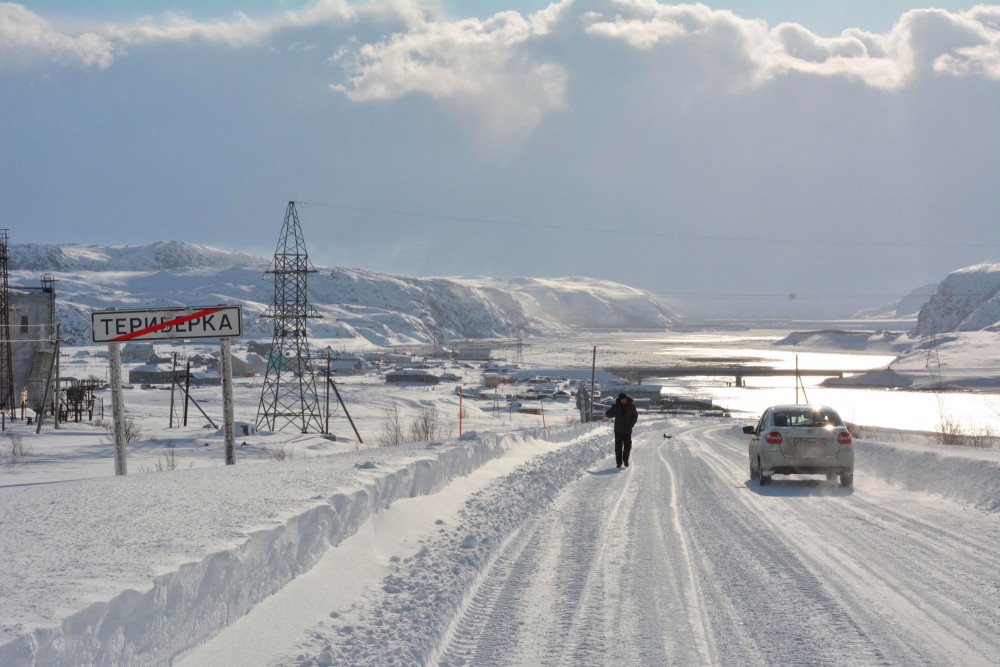 Regional authorities in Murmansk intend to establish a protected nature park in Teriberka, but the state-owned energy company does not want to give up its local land.
Read in Russian | Читать по-русски
By

Environmental authorities in Murmansk want to establish a protected nature territory around Teriberka on the northern shore of the Kola Peninsula, but the plans could be in jeopardy because of Gazprom.

The natural gas company refuses to give up control over a piece of land previously planned as spot for a major terminal and LNG plant, Interfax reports.

According to Yevgeny Borovichev from the Kola Science Center, Gazprom refuses to include local territories in the Teriberka nature park. The territory in question has several rare species, including marine bird colonies, Borovichev told Interfax.

The park is planned to include three clusters with a total territory of 3,129 hectare. Regional authorities intend to officially establish the park in the first part of the year. In addition to rare species, the area has unique remnants of ancient settlements.

Researchers will in the course of March 2021 hand over a list of endangered species to the regional Ministry of Natural Resources, whereupon the latter will contact Gazprom.

Other companies in the area, as well as the Ministry of Defense and the FSB Border Guard, have consented with the establishment of the park.

Teriberka was planned as hub for the Shtokman project. Vast volumes of natural gas was to be pipelined from the offshore field located 600 km off the Kola coast. A major terminal facility, LNG plant and other installations were to be built on site.

But despite great efforts from Gazprom and its foreign partners, the project never materialized and in 2012 it was officially postponed «until better times.»

The Shtokman project is unlikely to find those better times anytime soon, although Gazprom reportedly still has the project on its agenda. In February this year, high-ranking company representative Vladimir Vavilov reportedly told a conference audience that the development of Shtokman could start in year 2029.

The project is planned developed with a floating production storage and offloading (FPSO) unit, Interfax reports.

Reportedly, the giant offshore field is also a key priority in a company program on shelf development until year 2040.