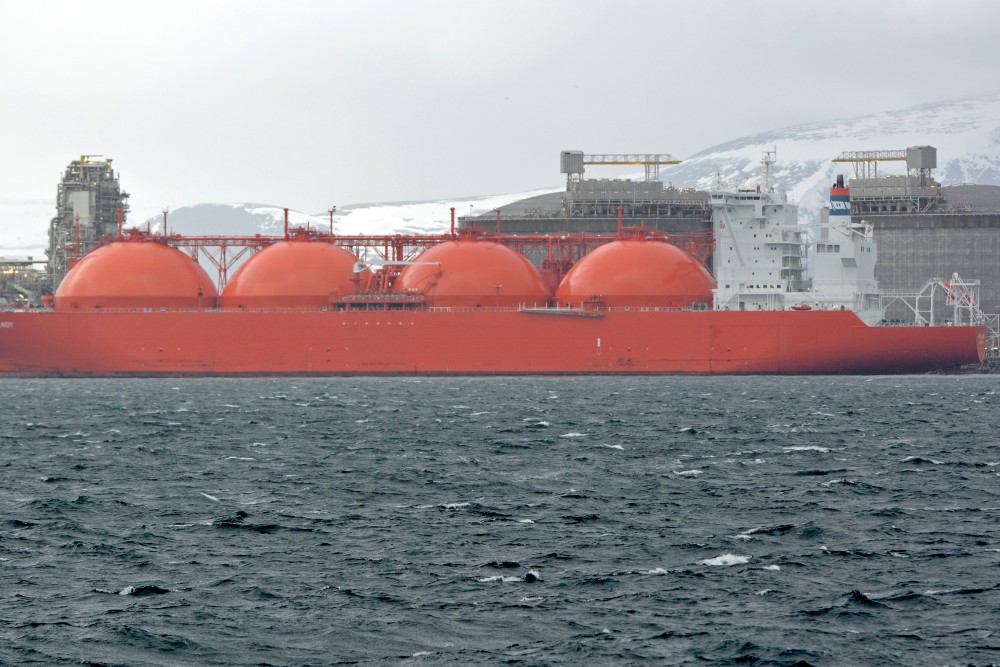 Operational restrictions caused by the pandemic forces Equinor to delay start-up of its fire-hit processing plant in northernmost Norway to 17 May.
Read in Russian | Читать по-русски
By

The liquid natural gas (LNG) plant on the coast of the Barents Sea has been shut-down since a serious fire in September 2020 caused substantial damage.

First estimated to be up and working again in autumn 2021, it soon became clear that repair work would last longer. Last spring, the restart was pushed to March 2022. Now, however, Equinor estimates the date for bringing the plant back in production will be 17 May.

“The latest wave of infections, combined with restrictions and narrow working areas, impacts the progress. At times, half of staff have been in quarantine and isolation,” says Thor Johan Haave, plant manager at Hammerfest LNG.

Extensive work has been carried out after the fire at the plant in September 2020. More than 22,000 components have been checked, 180 kilometers of electrical cables have been replaced and daily around 1,000 people have been working to get the plant back into operation.

The fire on September 28, 2020, was pulled out by fire-fighting boats using huge amounts of salty seawater. This caused additional trouble for the components and machinery in the processing plant.

Hammerfest LNG is the world’s northernmost and processes gas from the Snøhvit field in the Barents Sea with the output being transported to the plant through a 143-kilometer pipeline on the seafloor.