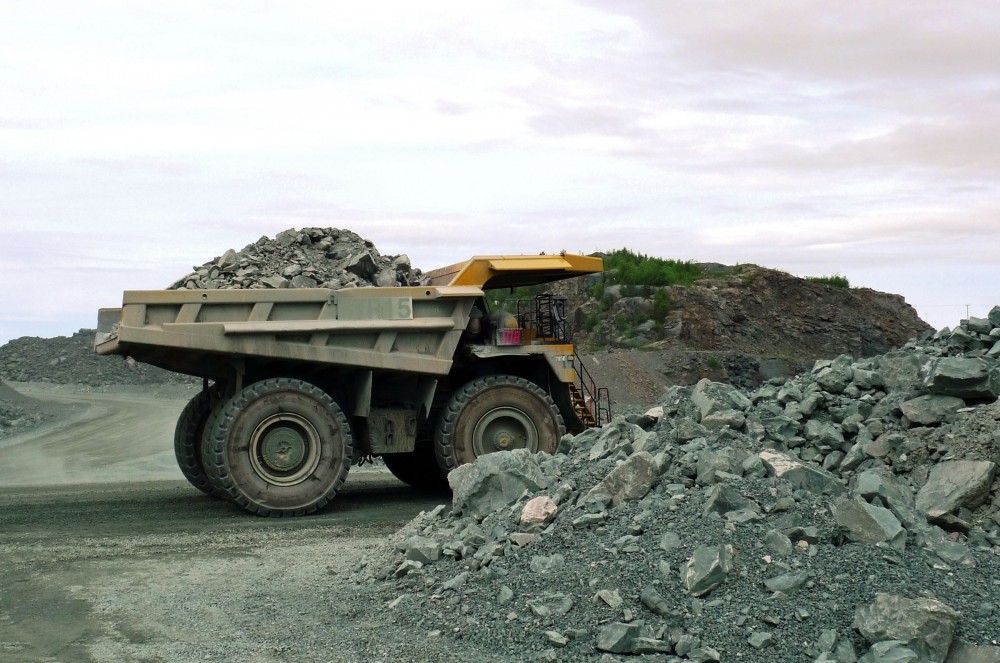 Restart of controversial mine could bring hundreds of jobs and billions in turnover, report

To mine or not to mine? That is the question when Finnish authorities and the population in western Lapland have to weight between harm and profit.
Read in Russian | Читать по-русски
By

Hannukainen iron ore mine near Kolari in Lapland will bring 500 jobs during construction and 300 jobs during production. That is big for a municipality of less than 4,000 people.

“In the initial data of the regional economic survey, we have estimated that about half of the employees would be from Kolari or live in Kolari,” said Jaana Koivumaa, project manager for Hannukainen Mining.

The study is made by Ramboll and outlines a  turnover of approximately €9,6 billion for the operation period until 2044. Half of the turnover would be in Kolari and the nearby municipalities of Enontekiö, Muonio, Kittilä, Pello and Ylitornio.

These are municipalities where tourism counts for a big portion of both jobs and local economy.

A petition by opponents to the mine collected 51,000 signatures from all over Finland, according to the national broadcaster YLE. The petition was headlined Ylläs without mines. Ylläs is one of the largest ski-resorts in Lapland, located on the road between Kolari and Kittilä where also Levi ski-resort brings million in revenues to the local society.

Tourism entrepreneurs, who started the petition, claims mining and nature tourism is a bad combination.

Meanwhile, the Ramboll report said Kolari’s tax revenue would increase by a fifth during the mine’s production. In total, the mine will bring €1,5 in tax revenue, of which €72 would go to Kolari and €125 to the other municipalities in the region. €1,2 billion of the tax revenue will be transferred to the state.

A reopening of the iron ore mine would also impact other businesses in the region, like transport and retail.

Hannukainen mine is located near Finland’s northern border to Sweden. On the Swedish side, Kaunis Iron restarted production in 2018 and gave a boost to local economy in the municipality of Pajala.