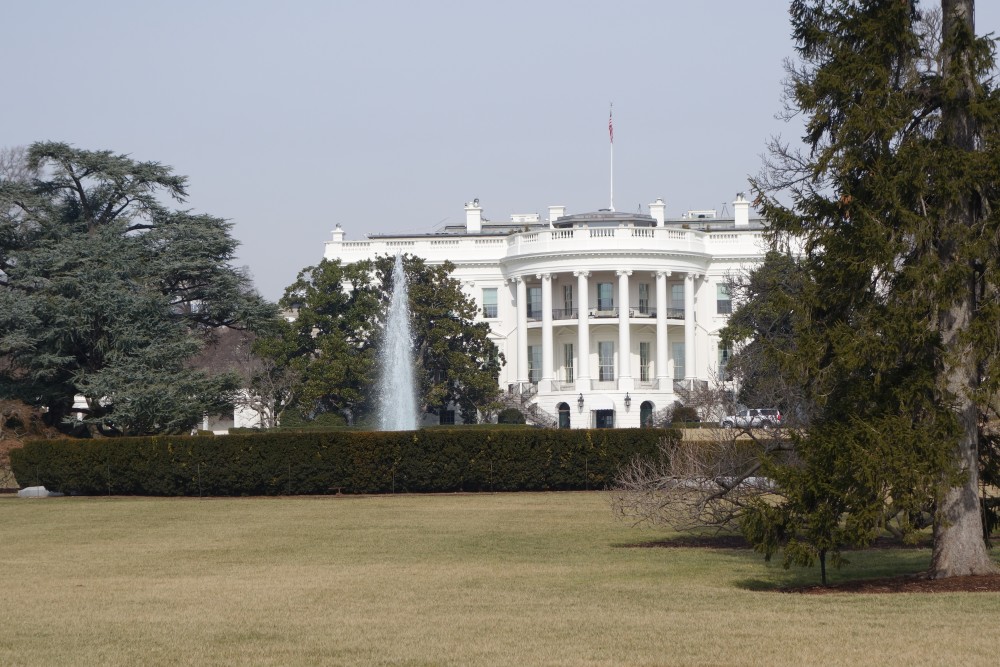 Nordic leaders will head to Washington DC and the White House on May 13. Photo: Thomas Nilsen

Among the points to be addressed in the meeting is «coordination of Arctic issues», the White House informs. The meeting will take place on May 13th.

«This summit will deepen U.S.-Nordic cooperation while highlighting America’s continued commitment to European security, trans-Atlantic trade, and the promotion of common democratic values», the statement from White House says.

Among the other discussion issues in the U.S.-Nordic meeting will terrorism, environment, global health, nuclear security and migration and refugees.

In a comment, Norwegian PM Erna Solberg says the meeting will bolster the strong ties between the countries. “Peace, democracy and human rights are basic values which the Nordic countries share with the USA”, she underlines in a press release.

The meeting follows the convening of Nordic leaders with Obama in Stockholm, September 2013.

In last week’s meeting with Canadian Prime Minister Justin Trudeau, Obama underlined that the U.S. and Canada should do “more to protect our countries and our communities — especially in the Arctic — from climate change”.