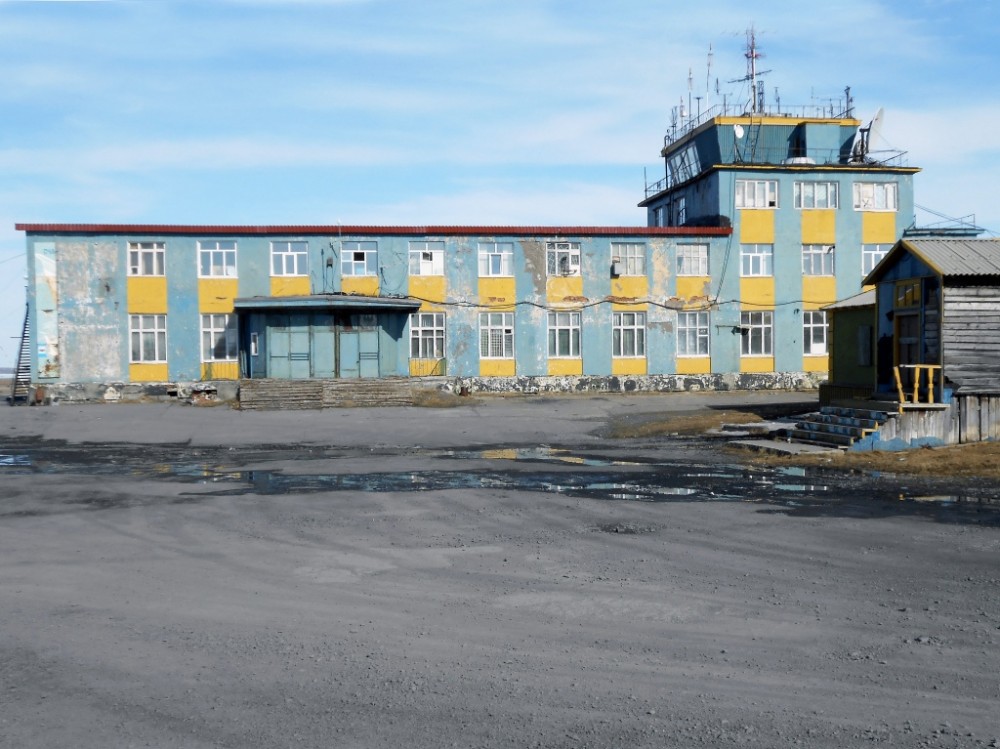 Instead of the originally planned eight, only two airports in the country’s high north will get a facelift.
Read in Russian | Читать по-русски
By

Only the airports of Tiksi and Chokurdakh will be reconstructed, Russian Minister of Transport Maksim Sokolov confirms to newspaper Izvestia. The reason are cuts in budget financing.

Now, only the last two, both located north in the Yakutia region, will get money.

Instead, the transport minister puts his hopes on the private sector.

«In a situation with limited possibilities for the federal budget, it is reasonable to attract big companies, first of all from the raw material sector, to preserve and develop the airport infrastructure along the Northern Sea Route», Minister Sokolov says to Izvestia.

The transport minister spoke to the newspaper ahead of his participation in this week’s big Arctic Forum in Arkhangelsk. Infrastructure development is a key priority in Russian Arctic policy and major projects are in the pipeline in sea ports, roads and telecommunications.

Russia has a total of 73 airfields in its Arctic zone, of which 12 are located along the coast. Two of them are brand new. The airport of Bovanenkovo was opened in 2012, while the Sabetta Airport had its first flights in 2014. The airports, both of them located in the Yamal Peninsula, are built in connection with Gazprom’s and Novatek’s major gas projects in the region, respectively the Bovanenkovo and Yamal LNG.

The airports of Tiksi and Chokurdakh are both owned by the Airports of the North, a federal company established in 2007. By 2016, the company included as many as 31 regional airports.

Several of the Arctic airports serve both civilian and military aircrafts, and the Ministry of Defence is also investing in the infrastructure.

Until the end of year 2021, the Defense Ministry will conduct construction works at the airfields of Vorkuta, Tiksi, Anadyr and Alykel, a high-ranking military representative recently highlighted.

In addition, construction works are proceeding at the Nagurskoye airfield in Franz Josef Land, the Temp at the New Siberian Islands, Rogachevo in Novaya Zemlya and Naryan-Mar.