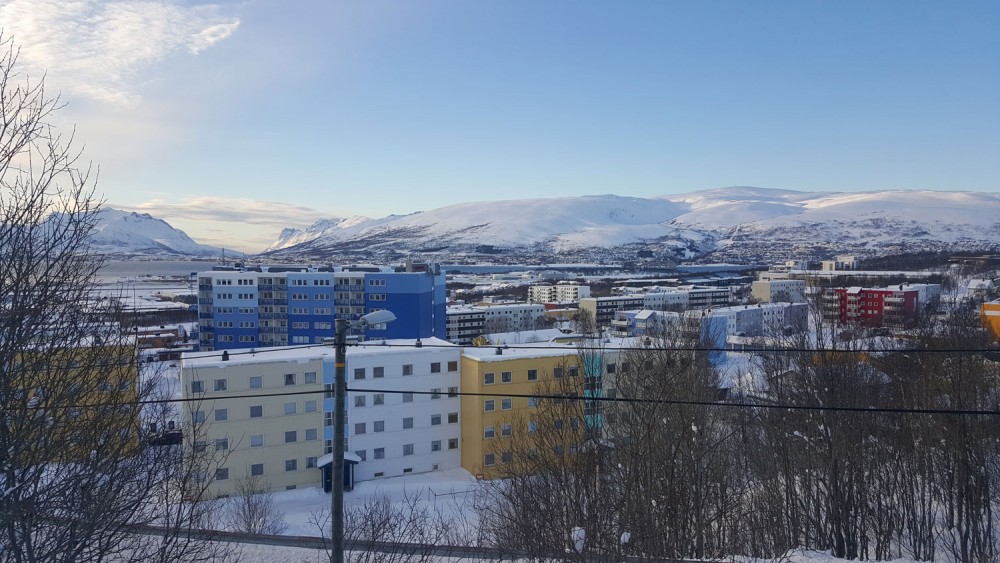 The country’s two northernmost counties Troms and Finnmark are merged into one territory as part of a government masterplan for regional reform.
Read in Russian | Читать по-русски
By

Government coalition parties have struck a deal on the merger, members of parliament confirmed this week. That paves the way for a historical administrative reshape of Northern Norway.

With the merger of the two counties, the whole Norwegian part of the Barents Sea coast melts into one joint administrative region. The new entity will have a territory of almost 75,000 square kilometers and a population of more than 240,000. The city of Tromsø becomes the capital of the region, which has not yet got a name.

The more southernly county of Nordland remains a separate region.

The reform will take effect in January 2020. It is part of a regional remake of the country initiated by the country’s ruling rightwing government. The number of Norwegian administrative territories is to be reduced from the current 19 to 11.

According to Prime Minister Erna Solberg and her government, the reform is needed in order to make the country better fit to meet the future. That opinion, however, is not shared by the political opposition.

The Labour Party, the Center Party and Socialist Left party are all against the reform and warn that it will be repealed if they win the upcoming parliament election due September this year.

Opposition protests are the loudest in Finnmark, the junior partner in the north Norway deal. The county, which has a population of only 76,000 scattered over a territory bigger than Denmark, fears that the union with Troms will water out local powers and move out jobs.

Among the arguments against the merger is also the region’s location along the border to Russia.

A decision adopted by the Finnmark County Council in late 2016 highlights «safeguarding of national sovereignty and protection of the border», in a six-point list of arguments against the reform.

In addition, Finnmark will be better off to develop local democracy and rule over local lands and waters as a separate region, the Council argues.

In statement from late April this year, Deputy Head of the County Council Ragnhild Vassvik says that «the strong feeling of identity among people in the Finnmark suggests that the country should remains a separate entity».

Finnmark was established as a separate administrative region already in year 1576. In 1866, the area of Troms was taken out as a separate territory.